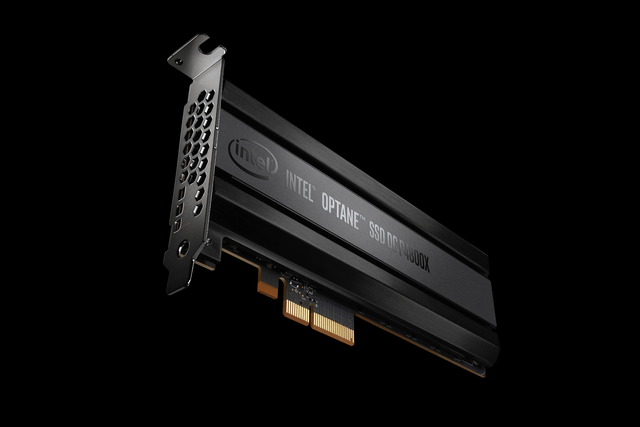 Intel to optimize its data center hardware for SAP apps

The focus is on Intel technologies such as its Xeon Scalable central processing units and its Optane DC persistent memory, which the companies believe can significantly enhance the performance of SAP’s apps running in the cloud or at the network edge.

SAP applications such as the S/4Hana database are extremely memory-intensive, so they can obviously benefit from some optimization. A case in point is Intel’s Optane DC persistent memory tech, which is based on the 3D XPoint technology it created in partnership with Micron Technology Inc. Intel Optane is designed to support the massive storage requirements of today’s hyperscale data centers and comes in much higher storage capacities per module than traditional dynamic random access memory.

According to the companies, running SAP HANA apps on Intel Optane “significantly reduced the complexity and risk of running real-time, in-memory applications by providing persistent data that is more resilient to computer outages.” Indeed, SAP reckons that its customers have been able to reduce data recovery times for a 6-terabyte SAP Hana instance from 50 minutes on average to just four minutes.

“For more than a decade, Intel and SAP have engaged closely on developing differentiated breakthrough technologies that make organizations run more efficiently, and with today’s news we will further accelerate our technology collaboration and grow the value that we deliver to our customers,” said Navin Shenoy, Intel’s executive vice president and general manager of its Data Center Group.

“With the current migration to HANA by SAP Ariba and SAP SuccessFactors, the relevance gets even bigger,” Mueller said. “SAP needs to work with hardware and chip vendors to advance the performance, reliability and total cost of ownership of HANA. That’s the backdrop to this partner announcement. Intel simply  wants to maintain its position as a longtime SAP partner, and SAP is even more dependent on a hardware partnership to optimize its offerings than ever before.”

The expanded partnership will also see Intel and SAP create a new Center of Excellence to help demonstrate the performance benefits of their combined technologies and products.