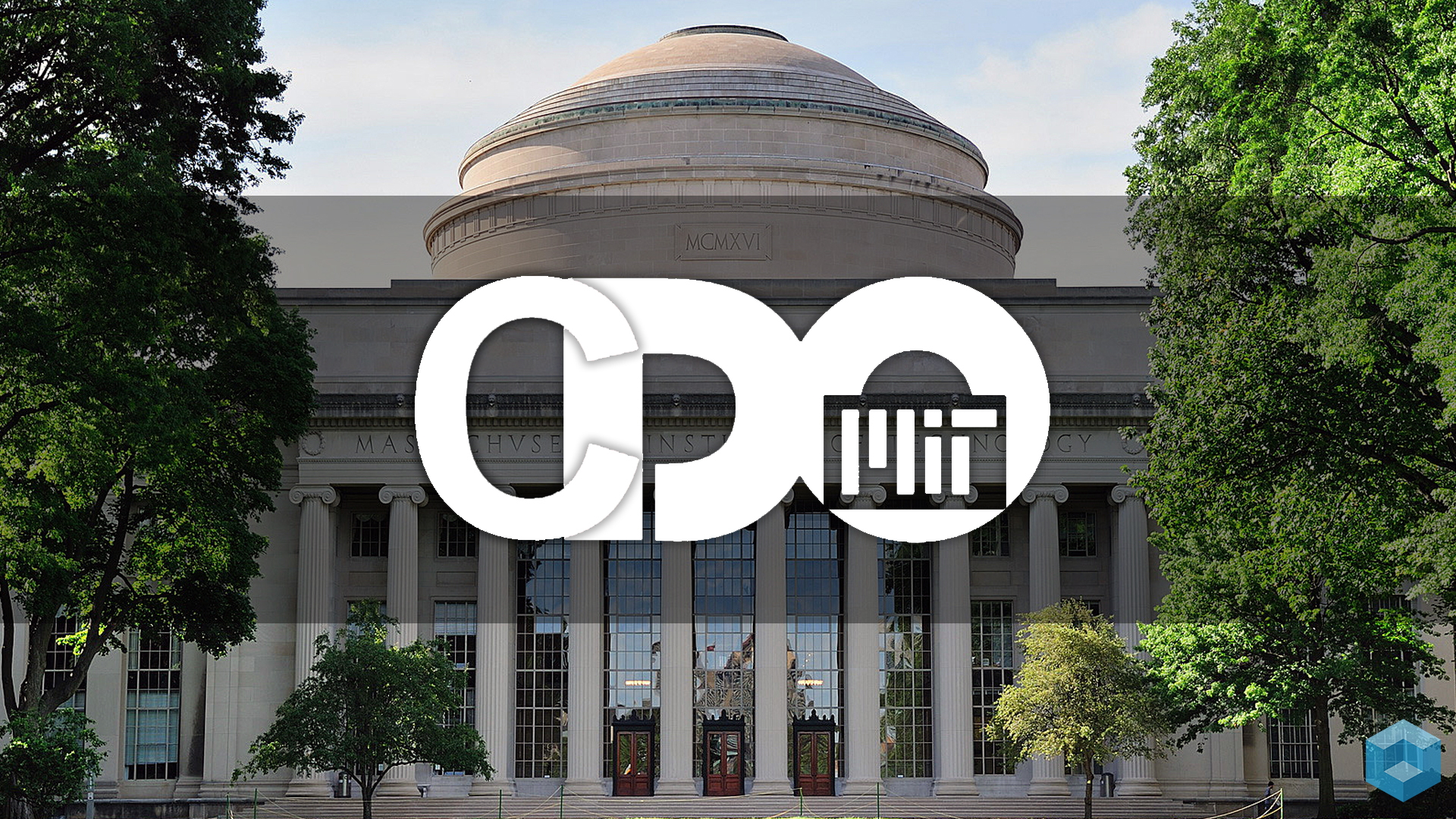 The Massachusetts Institute of Technology Chief Data Officer and Information Quality Symposium turns 13 this year, with a decidedly different focus from the information quality that originally took center stage. Now, fueled by the whirlwind of the big data movement and the digital revolution, the focus is squarely on chief data officers.

As data became a critical business asset, the back-office role of the data processing manager took on a new importance. Newly minted CDOs were elevated into the C-suite and handed the keys to the digital vault.

What CDOs weren’t handed was a clear job description and responsibilities. At first, organizations interpreted the role in different ways, but as the digital revolution that birthed the position matures, so the role of the CDO is becoming more defined.

“The foundation of digital transformation is a data-oriented culture. It’s the structuring of the entire organization around data,” said Paul Gillin, senior editor for Wikibon Inc.’s micro-analysis team and co-host of theCUBE, SiliconANGLE Media’s mobile livestreaming studio. “It really is getting that data, pulling that data together, putting at the center of the organization. That’s the value that the CDO can provide.”

Gillin and co-host Dave Vellante, chief analyst at Wikibon and co-founder and co-chief executive officer of SiliconANGLE Media Inc., discussed highlights of the MIT CDOIQ keynote at the symposium on the MIT campus in Cambridge, Massachusetts. Topics included the evolving role of the CDO as well as data security, increased complexity and opportunity (see the full interview with transcript here).

Security in the data age

“Digital means data,” Vellante stated. “Data is not the new oil. Data is more valuable than oil because you could use it multiple times. That creates more data, more complexity, more security risks, more privacy risks, more compliance complexity. But yet at the same time, more opportunity.”

A serious topic for CDOs is how to protect data assets. The top five-largest companies in the U.S. stock market — Microsoft, Apple, Amazon, Google and Facebook — are all data driven. And all are plagued with security issues, from Facebook’s “deep fakes” to the recent exposure of iPhone flaws that serve up access to data unbeknownst to handset owners.

“You can’t help but open the paper and see issues on security,” Vellante said. “This data explosion, while there’s a lot of energy and excitement around it brings together a lot of really sticky issues, and it falls right in the lap of the chief data officer.”

Businesses are in uncharted territory, according to Gillin. “I think it’s got to be scary if you’re a company that does have large amounts of consumer data,” he said.

Companies focused on gathering a “360-degree view” of customers could have second thoughts about data collection strategies, Gillin explained. “Having these robust data sources about each one of your customers, [it] turns out now that’s kind of a dangerous place to be,” he added.

“Mark Ramsay talked today about [the enterprise data warehouse] failing, master data management failing … the Enterprise Data Model, which was a top-down push for a sort of a distraction layer that failed … [data] governance that failed,” Vellante stated.

What all these failures have in common is that they are all top-down initiatives. GlaxoSmithKline’s latest security initiative “turned that model on its head and left the data where it was,” Gillin stated. “That may be the difference that changes the game.”

Vellante agreed, but questioned how GlaxoSmithKline plans to handle dispersed edge data. “I think a lot of what he was talking about was a lot of legacy on-prem systems and data,” he said.

Using the U.S. Department of Defense Joint Enterprise Defense Infrastructure project as an example, Vellante identifies the increasing complexity of data security. “[You’re] talking about satellite data. You’re talking about telemetry analytics, [artificial intelligence],” he said. “A lot of distributed data at the edge bringing new challenges to how organizations are going to deal with data problems.”