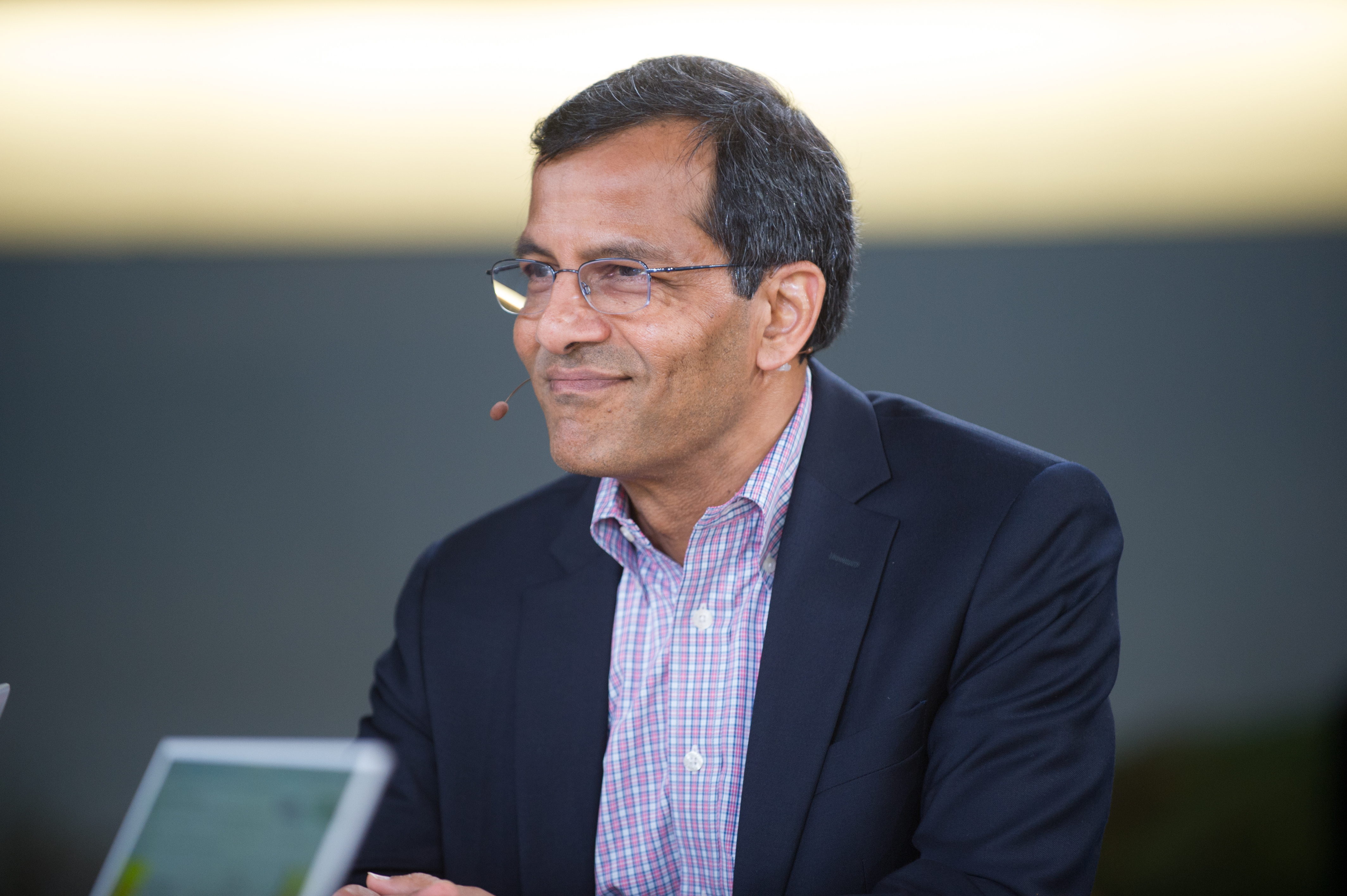 Telecommunications companies are about to get more interesting, thanks to 5G networking. They may now offer cloud-like enterprise services on top of 5G networking — and keep public-cloud providers from treading onto their turf.

Telcos have traditionally provided connectivity, and that’s basically it, according to Shekar Ayyar (pictured), executive vice president of strategy and corporate development and general manager of the Telco Business Unit at VMware Inc. They’ve also typically operated their networking infrastructure strictly on their own premises.

“Most telcos would not move their own infrastructure from a network standpoint onto a public cloud,” Ayyar said. “But they are eagerly awaiting the ability to operate their own network as a cloud.” A virtualized telco-cloud architecture underneath 5G will enable them to deploy services faster for consumers and enterprises, he added.

Telcos need more agile infrastructure to enable a new services-based business model. They could offer network as a service on a consume-as-you-go basis; platform as a service; video conferencing for enterprises, etc., according to Ayyar. A platform offering would allow over-the-top service providers to build apps and share revenue with telcos, he added.

This move would majorly rev up telcos’ position relative to cloud service providers, according to Ayyer.

“I think telcos are worried about the Amazons of the world and the Azures of the world potentially becoming a [telco] service provider themselves,” he concluded.

Watch the complete video interview below, and be sure to check out more of SiliconANGLE’s and theCUBE’s coverage of the VMworld event.