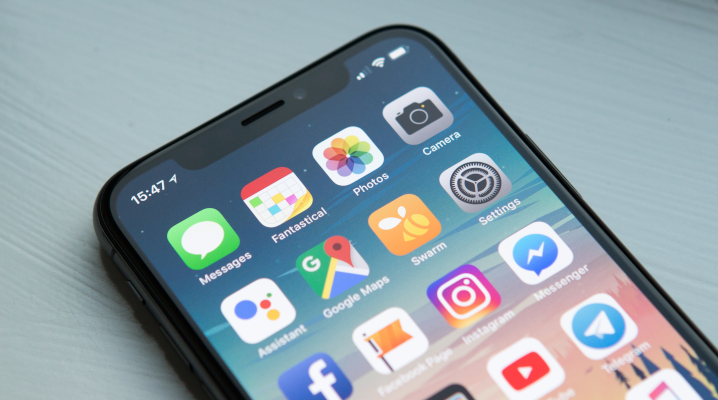 Apple Inc. has adjusted the App Store’s search algorithm after a New York Times investigation found that the company’s own apps were often ranked higher than more popular competitors.

The Times published its findings today alongside an interview with two senior Apple executives who went on record about the issue. The executives, senior vice presidents Philip Schiller and Eddy Cue, said the company has responded by tweaking the search algorithm to make its apps appear less prominently when users browse the App Store.

Previously, the marketplace brought up Apple apps for consumers even when they weren’t looking for them. The Times found that apps from the iPhone maker had until recently ranked first across at least 700 search terms, sometimes despite the fact they had fewer downloads than competing third-party services. In certain cases, users had to scroll past 14 Apple listings  before reaching an app from an independent developer.

Schiller and Cue blamed the unfair edge the company’s apps received over the competition on a chance combination of circumstances. One reason for the lopsided search results, they said, are the generic names of Apple services such as Apple Music and Apple Podcasts. The executives added that the App Store algorithm groups together apps from the same developer in search results, which they cited as the reason for why a top-ranking Apple app was often immediately followed by several others from the company.

Not everyone is convinced. The Times spoke to a number of consultants who work with developers to improve their App Store visibility and several said Apple’s consistently high rankings are suspicious. Eric Enge, the head of Boston-based Stone Temple Consulting, went as far as saying some of the search results uncovered by the investigation appear  “steered.”

The report will raise fresh questions over Apple’s management of the App Store at a time when the company faces scrutiny from regulators on both sides of the Atlantic. In May, it was reported that the European Union was preparing an investigation into the iPhone maker over its treatment of third-party app developers. Later that month, the U.S. Supreme Court rejected Apple’s appeal to dismiss an antitrust lawsuit focused on the 30% fee it charges on App Store purchases.