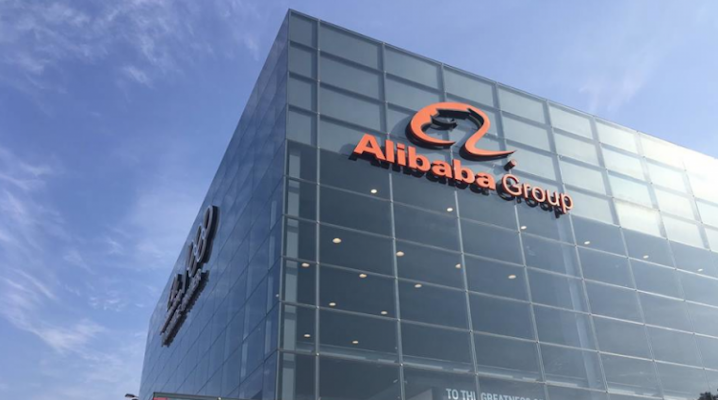 Alibaba Group Holding Ltd. today pulled back the curtains on the Hanguang 800, a homegrown chip optimized for artificial intelligence that already helps power some of its services.

Google LLC relies on custom chips known as Tensor Processing Units to support Google Search, Street View and other key products. Amazon Inc. runs a part of its cloud platform on a proprietary processor described as up to 45% more cost-efficient than commercially available hardware.

The Hanguang 800, meanwhile, is something of a mystery. Alibaba didn’t share technical details at the Hangzhou, China event where the chip was announced today but did provide a glimpse into what function the processor serves internally.

One of the Alibaba services that rely on the Hanguang 800 is the company’s Taobao e-commerce marketplace. According to Alibaba, merchants selling their wares on the platform upload a billion product images every day for use in search results pages and shopping recommendations. The Hanguang 800 helped the company cut the time it takes to process these images from an hour to just five minutes.

Alibaba also uses the chip to serve ads and provide automated translation features. Further down the line, the Chinese firm plans to make the Hanguang available to enterprises through its cloud platform, which competes with the likes of Amazon Web Services Inc. Alibaba’s cloud division doesn’t have much of a presence in the West, but it’s the dominant player domestically with an estimated 43% market share.

“The launch of Hanguang 800 is an important step in our pursuit of next-generation technologies, boosting computing capabilities that will drive both our current and emerging businesses while improving energy efficiency,” Alibaba Chief Technology Officer Jeff Zhang said in a statement.

The chip is the brainchild of the DAMO Academy, a research and development group that the company set up in 2017 to help it stay on top of major technology trends. Alibaba gave the unit an initial three-year budget of $15 billion. The Hanguang 800 is only the latest piece of homegrown silicon that the company has gotten out of its investment: Earlier this year, DAMO Academy’s semiconductor team released the XuanTie 910, an open-source processor design for edge devices.