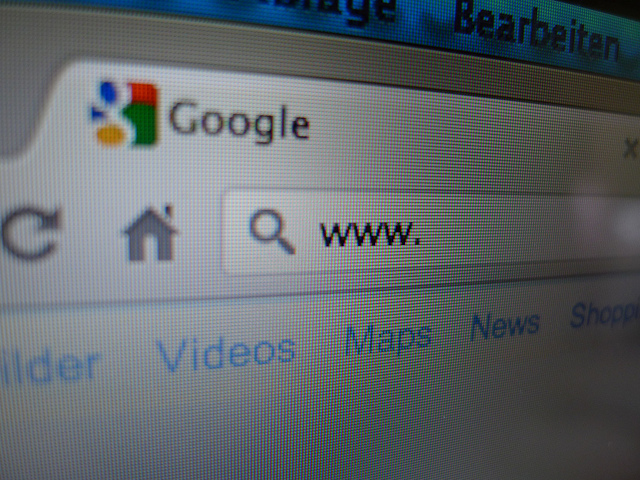 The House Judiciary Committee’s antitrust review of Google LLC has reportedly taken a new turn. In addition to the company’s ad business and its dominance of the search market, Congressional investigators are now said to be looking into a less obvious topic of interest: Chrome encryption.

The Wall Street Journal reported Sunday evening that the committee had sent Google a letter requesting information about its planned addition of DNS over TLS support to the browser. DoT, as it’s known for short, is a protocol for encrypting Domain Name System requests. The Domain Name System, in turn, is the automated switchboard that helps browsers match a URL entered by the user to the relevant website.

Currently, Chrome sends DNS requests in an unencrypted form that can potentially be read by hackers. An attacker with access to a user’s network could see what sites they visit and even redirect the browser to a malicious page. By encrypting these requests, DNS over TLS promises to make them that much harder to compromise.

In the letter to Google, the House Judiciary Committee reportedly asked about its reasons for rolling out the technology. Among other things, investigators inquired if the company plans to make money from any DNS-related data it would collect.

The committee apparently started looking into the matter after receiving concerns from a group of internet providers. The group complained that Google may use DoT to route requests through its own DNS servers, thus gaining more market power while reducing carriers’ ability to see what sites their subscribers visit. Some internet providers currently make money from this data by using it for advertising purposes.

The search giant has pushed back against the concerns. “Google has no plans to centralize or change people’s DNS providers to Google by default,” a company spokesperson said. “Any claim that we are trying to become the centralized encrypted DNS provider is inaccurate.”

It’s unclear what, if any, action the House Committee might take over the planned DoT rollout. Even in the hypothetical scenario that regulators see fit to block Google from routing Chrome requests through its own DNS servers by default, the encryption protocol would still allow the browser to scramble the queries. In other words, internet providers’ access to data about what sites their users visit would be reduced either way.

Google’s plan to boost traffic encryption in Chrome has drawn regulatory attention overseas, too. After the search giant announced the change earlier this year, British intelligence agencies and internet watchdogs reportedly held a series of “crisis talks.” Authorities are said to be concerned that the technology could hamper their ability to block harmful content.