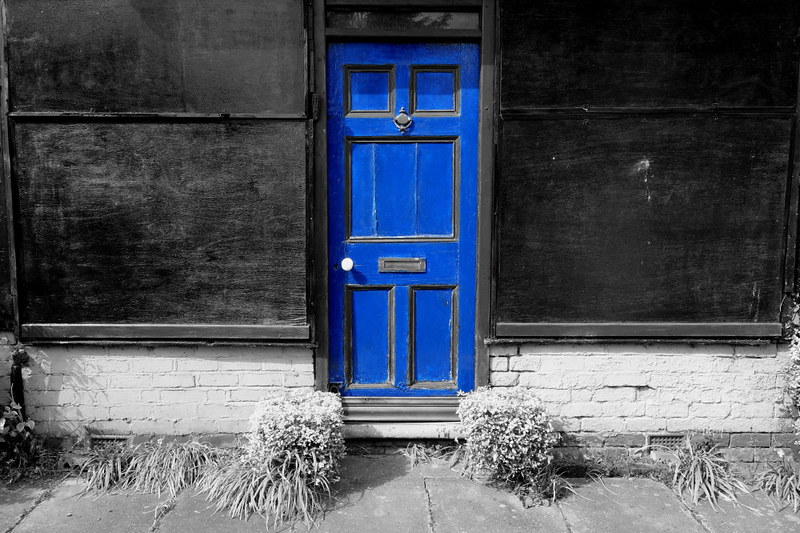 US, UK and Australia want Facebook to build a back door into messaging apps

The governments of the U.S., the U.K. and Australia want Facebook Inc. to allow a back door into the company’s messaging apps citing safety concerns, it was revealed Thursday.

“We are writing to request that Facebook does not proceed with its plan to implement end-to-end encryption across its messaging services without ensuring that there is no reduction to user safety and without including a means for lawful access to the content of communications to protect our citizens,” the letter read.

Those governments want access to messaging apps, though the letter states that Facebook already does a good job in capturing dangerous content. Still, the letter asks for a “world first” agreement whereby law enforcement can have access to the data without having to go through a country’s government. Companies, said the letter, should not be able to design impregnable messaging services.

“Risks to public safety from Facebook’s proposals are exacerbated in the context of a single platform that would combine inaccessible messaging services with open profiles, providing unique routes for prospective offenders to identify and groom our children,” the letter said.

Facebook Chief Executive Mark Zuckerberg has said he wants “end-to-end encryption across all our messaging services,” which seems to have sparked this response. Ensuring user privacy is commendable, the letter said, but it shouldn’t hinder “law enforcement agencies’ ability to stop criminals and abusers in their tracks.”

In leaked audio that emerged this week, Zuckerberg addressed the matter with some Facebook employees, saying, “I actually wouldn’t be surprised if we end up having similar engagements like this on other socially important things that we’re trying to move, like our big push to get towards more encryption across our messaging apps.”

Zuckerberg said he wants to minimize harm, but building back doors into apps is a bridge too far and would “undermine the privacy and security of people everywhere.”