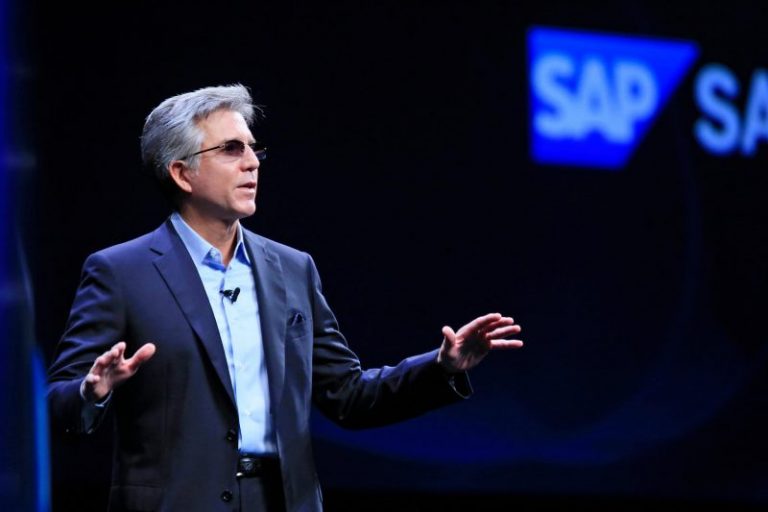 In a surprise, SAP CEO Bill McDermott steps down after 9 years in the job

The company said today that Chief Executive Officer Bill McDermott (pictured) is stepping down from the company after more than nine years at the helm.

McDermott has been replaced by SAP board members Jennifer Morgan and Christian Klein, who have been appointed to run the company as its co-CEOs, effective immediately. They’ll get some help from McDermott, who has agreed to stay on as an adviser until the end of the year to help smooth the transition.

It’s not immediately clear why McDermott is leaving. All SAP would say in its announcement was that he had decided not to renew his contract, but there could be more to it than that.

That’s because SAP has recently fallen under the radar of the infamous activist investor Elliot Management Inc., which disclosed a $1.35 billion stake in the company in April. Elliot has a history of agitating among large technology companies that it believes are undervalued, and was one of the main instigators behind EMC Corp.’s $67 billion sale to Dell Technologies Inc.

A spokesperson for Elliot refused to be drawn in on speculation it might be the reason for McDermott’s departure, telling TechCrunch it had “no immediate comment” to make.

In any case, it does look as if the changes were rushed through, analyst Patrick Moorhead of Moor Insights & Strategy told SiliconANGLE.

“McDermott is only in an advisory role for the next two months, with no seat on the board,” Moorhead noted. “It looks like it was his decision to leave as well. It almost seems as if he is going to another company.” But he added, “Like all well-run German companies, SAP was ready for this with its replacement plan.”

SAP has actually lost several executives this year in addition to McDermott. In recent months, both SAP SuccessFactors COO Brigette McInnis-Day and Robert Enslin, the president of its cloud business and a board member, left the company for Google Cloud.

McDermott first joined SAP, which sells database software and tools that companies use to manage their spending and day-to-day activities, in 2002. He became its co-CEO alongside Jim Hagemann Snabe in 2010, before taking over as the sole CEO four years later when his colleague stepped down.

SAP has undergone some big changes during McDermott’s tenure, most notably making significant acquisitions designed to help it move into new markets focused on cloud computing. McDermott’s most recent move was to acquire software developer Qualtrics Inc. for $8 billion one year ago. Qualtrics sells tools that help companies to measure sentiment through surveys.

Under McDermott, SAP also made the bulk of its software available on public cloud computing platforms such as Amazon Web Services, Microsoft Azure and Google Cloud.

SAP’s new co-CEOs are both long-serving veterans clearly intended to ensure stability throughout the transition process. Morgan has been at SAP since 2004 and most recently served as president of its Cloud Business Group. Klein joined SAP in 1999 and is being promoted from his job as the company’s chief operating officer.

“Now is the moment for everyone to begin an exciting new chapter, and I am confident that Jennifer and Christian will do an outstanding job,” McDermott said in a statement. “I look forward to supporting them as they finish 2019 and lay the foundation for 2020 and beyond.”

Analyst Holger Mueller of Constellation Research Inc. told SiliconANGLE the new co-CEOs will need to show some decisive leadership in what is going to be a turbulent time for SAP, as it has many questions to answer around its product portfolio.

“SAP needs to clarify what will be in which product from an automation perspective, starting with S/4HANA,” Mueller said. “And it still needs to answer key questions around how it will integrate its products.”

SAP also made a preliminary announcement of its fiscal third-quarter financial results, reporting a profit before certain costs such as stock compensation of 6.79 billion euros ($7.48 billion). That was up 13% year over year, well ahead of Wall Street’s forecast of 6.68 billion euros.

SAP’s stock rose more than 5% in the after-hours trading session.