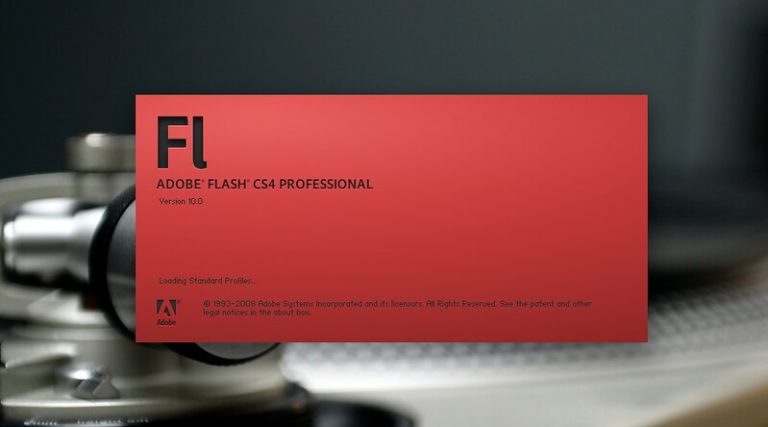 End of an era: Google announces it will no longer index Adobe Flash content

At the dawn of the World Wide Web, websites powered by early versions of Hypertext Markup Language were very basic because of the limitations of the code.

In the latter half of the 1990s and into the early 2000s, an alternative appeared in the form of what is today known as Adobe Flash. Flash, for all its extraordinarily massive security flaws, turned boring websites into arguably more appealing sites. As a multimedia platform, Flash offered animation, rich internet applications and more, for a time enriching the Internet.

The age of Flash, though, has passed as HTML has provided an alternative path for rich internet content. Internet browsers have been disabling native support for Flash for years, but ultimately the final death notice comes today: Google LLC has announced that it will stop indexing sites using Flash by the end of the year.

“Flash, you inspired the web,” Lee added. “Now, there are web standards like HTML5 to continue your legacy.”

As Search Engine Roundtable notes, Google never really indexed or ranked Flash content that well to begin with, but nonetheless, it is the end of an era.

For nearly all internet users, Google’s decision will make no difference. In 2019, finding a website that uses Flash is a rare occurrence. Adobe, which acquired Flash when it took over Macromedia Inc. for $3.4 billion in 2005, stopped providing updates for the technology in 2017.