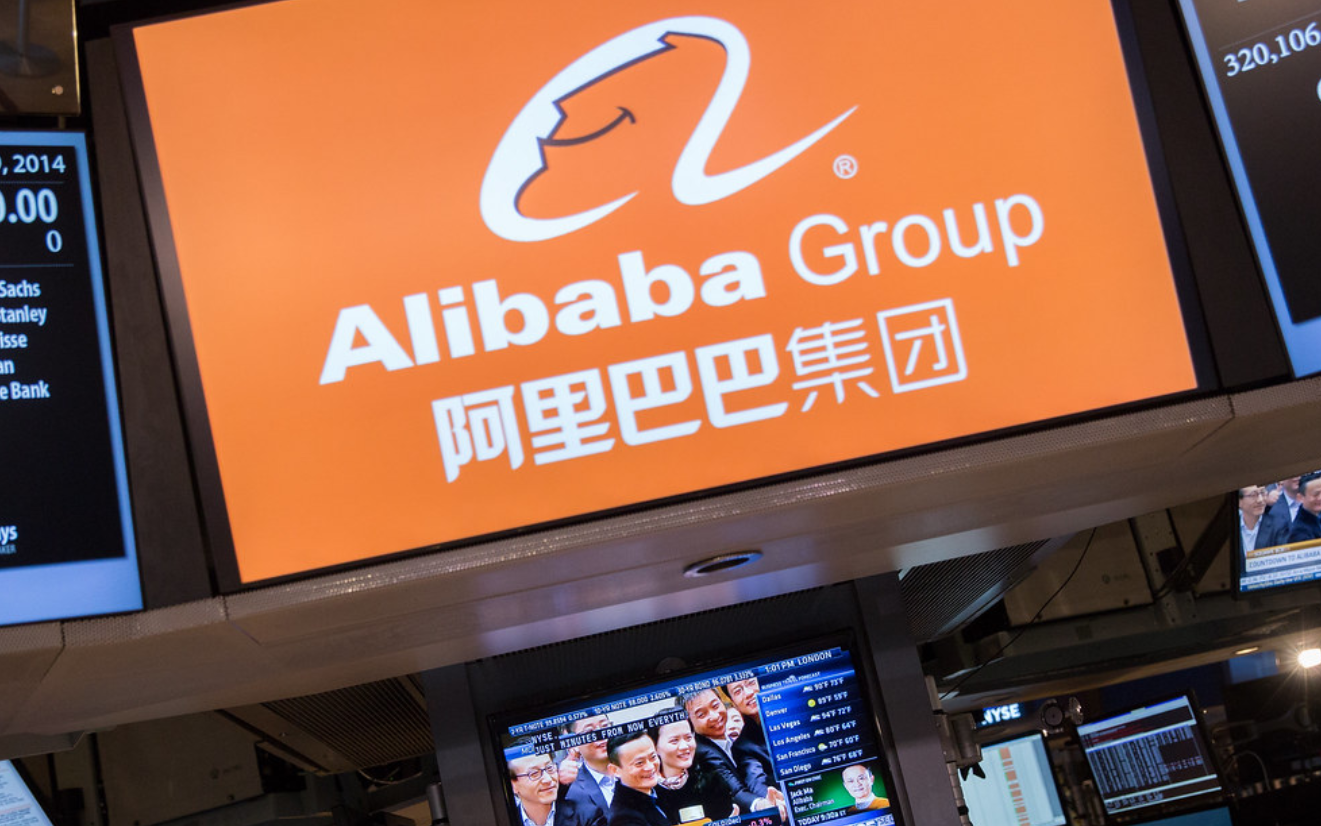 Alibaba Group Holding Ltd. is looking at reviving its plans for an initial public offering in Hong Kong this year, albeit at a reduced price of $10 billion to $15 billion, according to reports from Bloomberg and Reuters.

The company had originally planned to list in Hong Kong in August with the aim of raising as much as $20 billion in capital, only to put those plans on hold after the island territory was rocked by political unrest.

Alibaba’s listing would boost Hong Kong’s status as a major capital markets hub, but the company will need to move fast because the window for pulling off any IPO in 2019 is closing fast, Bloomberg reported. Two dates for a listing were cited as possibilities – either Nov. 1, the same day that Alibaba reports its earnings, or Nov. 11, which is Alibaba’s annual Singles’ Day shopping gala, similar to Black Friday in the U.S.

Alibaba is said to be considering rushing through its IPO because it doesn’t want to drag things out any longer. The reason, according to Bloomberg: mounting tensions between China and the U.S., as well as the wider global macroeconomic outlook. It also faces a race against the clock, since it needs to list within six months of filing its documents for the IPO, something it did earlier this year, or reapply.

Alibaba already holds the world record for the largest IPO ever after raising $25 billion when it floated on the New York Stock Exchange in 2014. The company had planned to float in Hong Kong back then, but its governance structure made that impossible because it didn’t comply with Hong Kong Exchanges & Clearing rules. However, those rules have since been loosened.

The new listing is aiming to raise up to $10 billion, according to Bloomberg, or $15 billion if you believe Reuters. They both cited anonymous sources familiar with the matter. However, any decision Alibaba makes will likely depend on the reaction to its quarterly results, which are expected to highlight the company’s slowest pace of revenue growth in three years.

Alibaba could certainly use the cash, as it faces growing competition from Chinese e-commerce rival Meituan-Dianping Inc. in areas such as food delivery and travel. It also wants to boost its investments in areas such as artificial intelligence and plow more capital into affiliates such as Ant Financial, Bloomberg reported. Yet another motivation is that by raising cash itself, it would divert investor money from other rivals, such as Tencent Holdings Ltd.

Constellation Research Inc. analyst Holger Mueller said Alibaba had been somewhat unlucky because timing was not on its side. “Had the Hong Kong protests not happened, it could have fetched more capitalization,” Mueller said. “Now Alibaba faces questions around the uncertainty of business investment in China. The double listing was a good strategy but it got overtaken by recent events.”