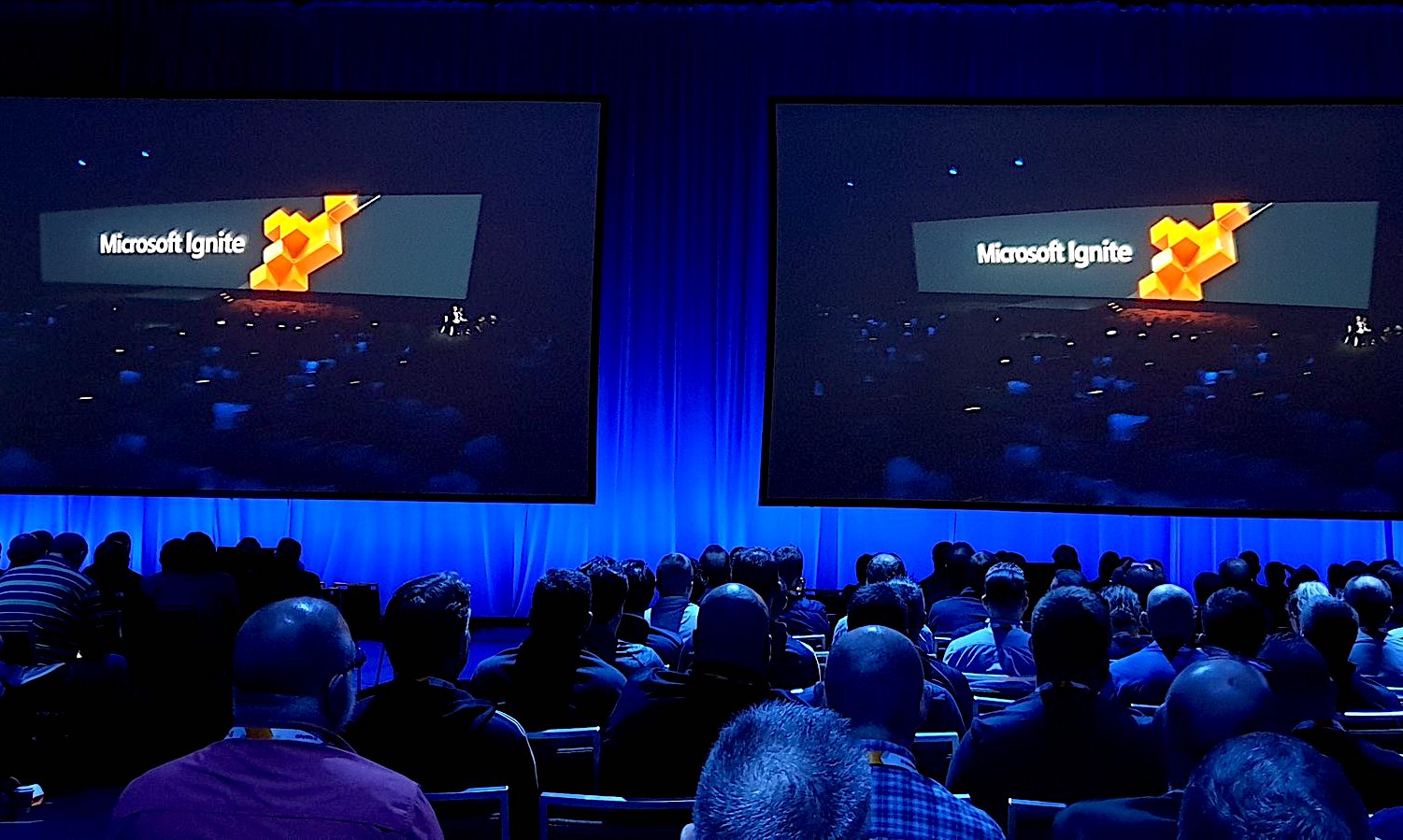 Microsoft Corp. has fresh momentum in the cloud wars.

For starters, Microsoft was recently awarded the U.S. Department of Defense’s Joint Enterprise Defense Infrastructure or JEDI contract. For another, the company has just announced a broad range of enhancements to its Azure cloud portfolio that will almost certainly help to win it new business in the tooth-and-nail battle with Amazon Web Services, Google Cloud Platform and others.

This week at its Ignite 2019 conference, Microsoft launched both new and enhanced data-centric solutions for its cloud solution portfolio. For information technology professionals managing their firms’ investments in cloud technologies, these were the chief announcements of interest at Ignite 2019:

None of these were particularly innovative, considering that these solution spaces are well-established solution niches. But with these moves, Microsoft made it quite clear that it plans to keep evolving its cloud-to-edge development tooling in line with its back-end hybrid, multicloud, edge and virtualization platforms.

What’s especially important is the MLops coordination and standard workflows within data science development teams. As Francesca Lazzeri, a machine learning scientist and cloud advocate at Microsoft, said on theCUBE, “This is something that you need to change within your company, within your organization. You have to always to make sure that data scientists, machine learning scientists are working closely with data experts, business experts, and everybody’s talking.”

Likewise, no-code approaches are essential for acceleration of AI and other cloud services application development throughout the enterprise. As Dona Sarkar, Microsoft’s advocate lead for Power Platform, said on theCUBE, “Chatbots are everywhere. The way people think about making them is, ‘Oh I have to go get Azure cognitive services and learn it deeply and become a AI expert and learn to like speak natural language processing stuff.’ But in fact, you can build a chatbot in five minutes using Microsoft Power Virtual Assist, which is fantastic and really cool. (With) AI Builder, I’m like, oh, I trained an AI model and deployed it and tested it on stage. That’s crazy and cool. And I learned to do that in five minutes and believe you me, I’m not a data scientist.”

For Microsoft’s customers, these announcements at this week’s Ignite enable them to unlock more value from their investments in Azure cloud services, especially for applications that hinge on big data analytics, machine learning and artificial intelligence. Just as important, the new Azure Arc mitigates the risk of lock-in to Azure, allowing them to move the business capabilities built in Microsoft tooling and deployed on Azure, to any third-party public cloud, any Kubernetes cluster or any on-premises platforms.

We recommend that Microsoft customers consider these announcements in the light of their own demand for hybrid cloud, multicloud and edge computing environments. With this week’s Ignite, Microsoft now has a credible platform and strategy for bringing computing truly anywhere and managing it all from end to end.