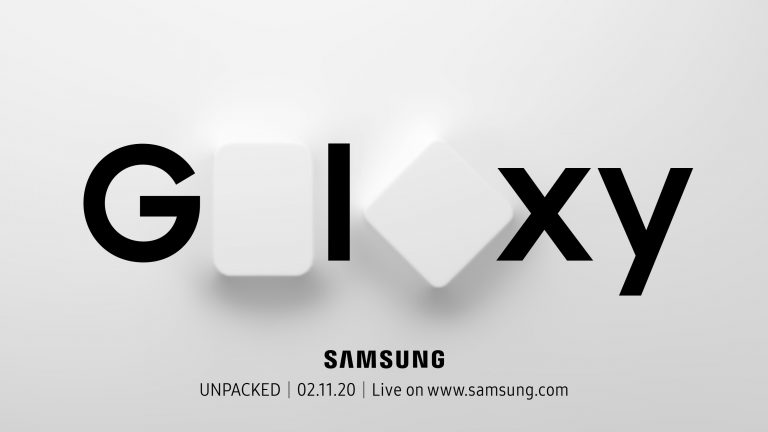 Samsung Galaxy Unpacked scheduled for Feb. 11: Here’s what to expect

Samsung Electronics Co. Ltd. has scheduled its next Galaxy Unpacked event for Feb. 11 in San Francisco.

The annual event usually marks the announcement of the latest in Samsung’s flagship Galaxy phones, with the S11 initially expected to be launched at the event.

But the new phones are actually reported to be called the S20, a change to Samsung’s previous naming policies. The event may also see the debut of the Galaxy Fold 2, the successor to Galaxy’s troubled folding phone launched at the same event in 2018.

The Galaxy S11 or S20 is expected to be powered by a Qualcomm Snapdragon 865 processor in the U.S. and come in three models. The phones may also see a change in Samsung’s naming policy, with the S20, the S20+ and the S20 Ultra replacing the previous S11e, S11 and S11+.

The size of the phones are said to be 6.4 inches, 6.7 inches and 6.9 inches, respectively. The two smaller models reportedly will come in LTE and 5G variants, while the largest model is said to be 5G only.

Visually all three phones are receiving changes both front and rear. Following on from the Galaxy Note 10, the Galaxy S11/S20 lineup is expected to support a single front-facing, centered 32-megapixel hole-punch camera, whereas the S10 had the front-facing camera to the right of the phone.

The rear of the phone and camera array will be the defining change in the S11/S20 lineup. The smallest phone is expected to have a triple-camera setup, with the next two models supporting four rear cameras. Most interesting, the phones are expected to include a 108MP primary lens.

The 108MP lens will be new to Samsung phones but has been seen before. The very same lens was jointly designed by Samsung and China’s Xiaomi Inc. and made its debut on the Xiaomi Note 10 Pro (called the CC9 Pro in China) in November.

The camera is at top of its class for megapixels. The Xiaomi phone currently ranked as the third-best mobile phone camera by Dxomark behind the Huawei Mate 30 Pro and Mate 30 Pro 5G. One criticism of the Xiaomi phone is that it’s underpowered, making picture-taking slow. Samsung won’t have the same problem, with the S11/S20 phones likely to rank at the top of the Dxomark list on debut.

As for the screen, the S11/S20 range is expected to offer OLED screen but in an upgrade will likely support a 120-hertz refresh rate. A higher refresh rate is said to enhance the experience of a smartphone and though several phones on the market currently offer 90Hz, Samsung previously only offered a 60Hz refresh rate in the S10 lineup.

Samsung tried to lead the field with its Galaxy Fold last year, but the technology turned out to be less than reliable, as both Samsung itself and rival Huawei found out.

Although the S11/S20 launch is a given at the event and many of the specs have already leaked, less is known about the potential launch of the Fold 2. Reports going back as far as June suggest the phone could be smaller than the original incarnation, with a 6.7-inch screen that folds across its access. The smaller screen should also see a more competitive price for the device.

More recent reports have the Fold 2 with a clamshell form factor, the fold straight across the middle of the phone. Along with a small rear display, the Fold 2 according to this report would be 6.7 inches to 6.9 inches.

A clamshell design is certainly not impossible. Motorola launched a new Razr flip phone in November to much buzz. Although reviewers raved about the form factor, the problem with the Motorola Razr was its underwhelming specs. A Samsung flip phone would not have the same problem.

The last major announcement expected at the event will be newly updated Galaxy Buds. Unofficially dubbed Galaxy Buds 2, the new wireless earbuds are expected to include 8 gigabytes of onboard storage and active noise cancellation.

Samsung may surprise at the event with other announcements as well. The event starts at 11 a.m. PST Feb. 11 with a livestream of the event available at Samsung.com.