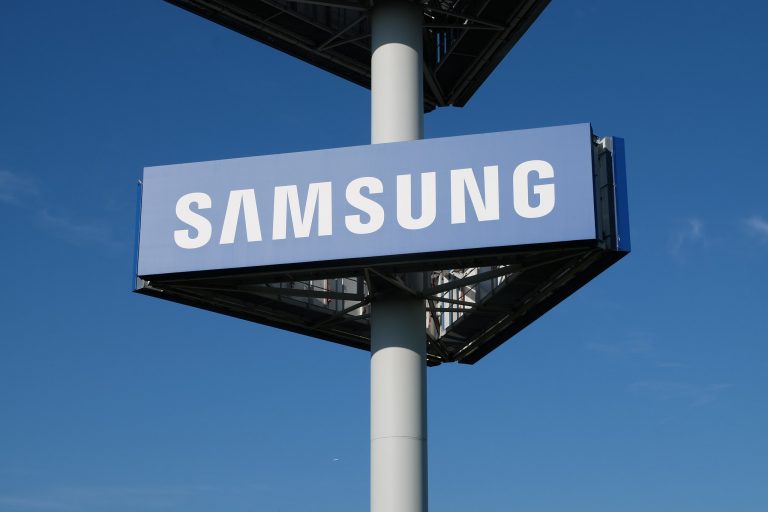 The suggestion is that prices in the all-important memory chip market may have bottomed out sooner than expected, raising hopes of an early recovery.

In a preliminary earnings call, Samsung said its operating profit for the fourth quarter fell by 34%, to 7.1 trillion won ($6.09 billion), down from 10.8 trillion won in the same period a year ago. That was better than expected, with analysts having forecast profits of just 6.5 trillion won.

Samsung also estimated its fourth-quarter revenue at 59 trillion won, down a half-percentage point from a year ago.

Samsung is the world’s biggest supplier of memory chips used in data centers and mobile devices, but it has struggled over the last year because of a weakened global economy and oversupply issues that have put the squeeze on prices, hence its reduced profits.

That said, analysts believe the memory chip market is now on the verge of a rebound and that prices will soon rise. Meanwhile, the recent easing in tensions between the U.S. and China has led to optimism that demand for its memory chips will increase.

Further cause for optimism comes from DRAMeXchange, which said memory chip prices started to rebound in late 2019 and that the trend will likely continue throughout this year.

“If the memory gods are kind and pricing stabilizes or even sees a bit of an upturn, 2020 should be a good year for the company,” said Charles King of Pund-IT Inc.

The analyst said Samsung’s biggest worry is political and economic circumstances beyond its control that could swing the market in another direction. “The U.S.-China trade war would have been at the top of my list a few weeks ago, but that’s unfortunately been overtaken by events in the Middle East,” he added.

The memory chip business is Samsung’s biggest earner, but the company may have also benefited from a boost in smartphone sales over the last quarter. Mobile earnings are likely to be better than expected too, Reuters said.

That’s partly due to the September launch of the company’s new Galaxy Fold device boosting sales in what is normally a quiet quarter. Smartphone sales were strong enough that Samsung actually managed to steal some market share from its main rival Huawei Technologies Co. Ltd. in Europe and South America.

“The memory and storage market turned at the right time for Samsung,” said Patrick Moorhead, an analyst with Moor Insights & Strategy. “I think they’re going to have a good 2020 not just because of components. I do believe their expansion into a wider variety of smartphones and more premium smartphones will benefit them.”

Indeed, another analyst, Holger Mueller of Constellation Research Inc. said he believes the smartphone market could actually be even more important for Samsung than its memory chips this year.

“Chips can slow Samsung down, but the make-or-break for its future is in the smartphone business,” he said.

Samsung’s stock is up almost 1% following the report. The company is set to publish its full fourth-quarter earnings before the end of this month.