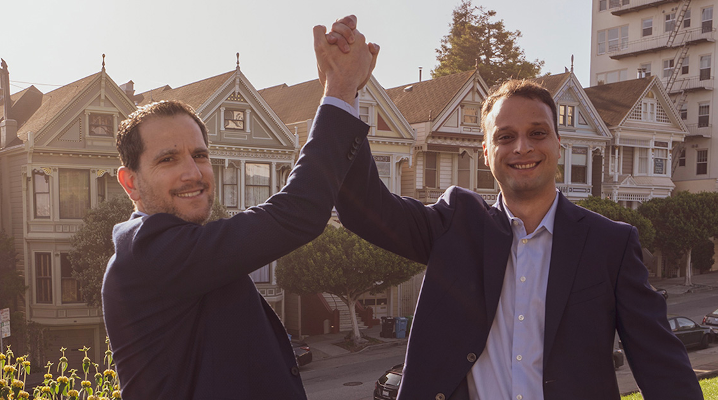 After its big bet on Periscope Data, Sisense raises $100M+ at a unicorn valuation

Business intelligence startup Sisense Inc. today said that its valuation has surpassed $1 billion thanks to a new $100 million-plus funding round led by Insight Partners.

The investment follows a $80 million investment in late 2018. Sisense’s total outside funding now stands at more than $300 million when counting the capital raised by Periscope Data, a fellow business intelligence provider it absorbed through a nine-figure merger last year.

By buying Periscope Data, Sisense obtained a second business intelligence platform with capabilities geared toward more technical users such as analysts. The Periscope Data platform allows workers to write queries in multiple programming languages and provides the ability to create complex, custom workflows for integrating records from multiple systems. Sisense this week relaunched the offering under the brand Sisense for Cloud Data Teams.

“Over time users will be empowered with self-service dashboard creation and a more interactive exploratory environment,” Orad wrote. “The announcement of Sisense for Cloud Data Teams is an acknowledgment of the value these experts provide and a promise to execute on an aggressive roadmap for them.”

Also on the company’s roadmap: an initial public offering. In a report this morning, Israeli business paper Globes quoted Orad as saying that Sisense is hiring “senior staff” to lay the groundwork for a stock market listing, though the executive stressed there isn’t a concrete plan yet.

Partnership between Dell and Superna focuses on protecting unstructured data at the storage level
Watch live: Scalable migration will be part of focus for AWS Storage Day on September 2
FortiGuard Labs reports major jump in ransomware as criminals use botnets to attack the edge
Here are 5 insights you might have missed from Cloudera's 'Transform Innovative Ideas' event
AWS Storage Day to offer insight into company’s evolving hybrid strategy on Sept. 2