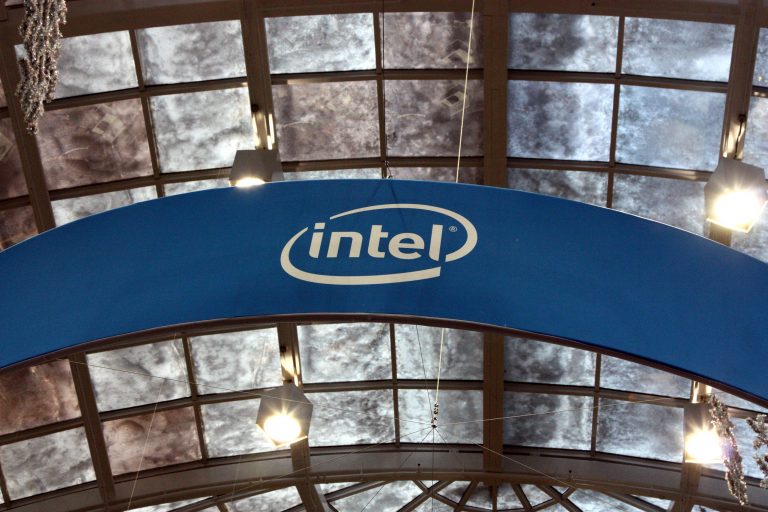 Semiconductor giant Intel Corp. is reportedly laying off a significant number of staff within its key Data Center Group as it looks to reorganize the business unit.

Industry publications SemiAccurate and AnandTech reported Friday that the planned cuts could see between 25% and 33% of staff within Intel’s Data Center Group losing their jobs.

Intel has predictably declined to comment on the accuracy of the reports, but the company will report its fourth-quarter financial results this Thursday, where it could reveal more about its plans.

Intel in recent months has made a number of acquisitions aimed at expanding the capabilities of its data center technology. They include its recent $2 billion purchase of Israeli artificial intelligence startup Habana Labs Ltd., which makes dedicated graphics processing units for AI workloads.

In recent weeks Intel’s leadership has provided more hints about the future direction of its Data Center Group. At the end of last year, the company’s Data Center chief Navin Shenoy was given the new title of executive vice president and general manager of the Data Platforms Group, making him responsible for areas such as servers, storage, AI, the “internet of things” and field-programmable gate arrays, which are hardware accelerators for standard central processing units.

The apparent restructuring of the Data Center Group comes several weeks after Intel Chief Executive Officer Bob Swan publicly said Intel needs to “destroy its thinking” about always dominating its traditional market for CPUs, and instead focus on GPUs and other types of hardware for AI, IoT and other data-intensive workloads.

That said, the layoffs are yet to be confirmed, and one analyst told SiliconANGLE that he suspected Intel wouldn’t let go of as many staff as has been reported.

“I’m not expecting huge layoffs but potentially rebalancing,” said Patrick Moorhead of Moor Insights & Strategy. “Companies like Intel are in markets that change quickly and I can see it looking for more software talent, and to do that it may lay off some hardware talent.”

Intel’s last major round of layoffs took place in 2016, when it let go of about 12,000 people, or 11% of its workforce. In addition, it also reportedly laid off “hundreds” of staff at a site in Costa Rica in April last year.