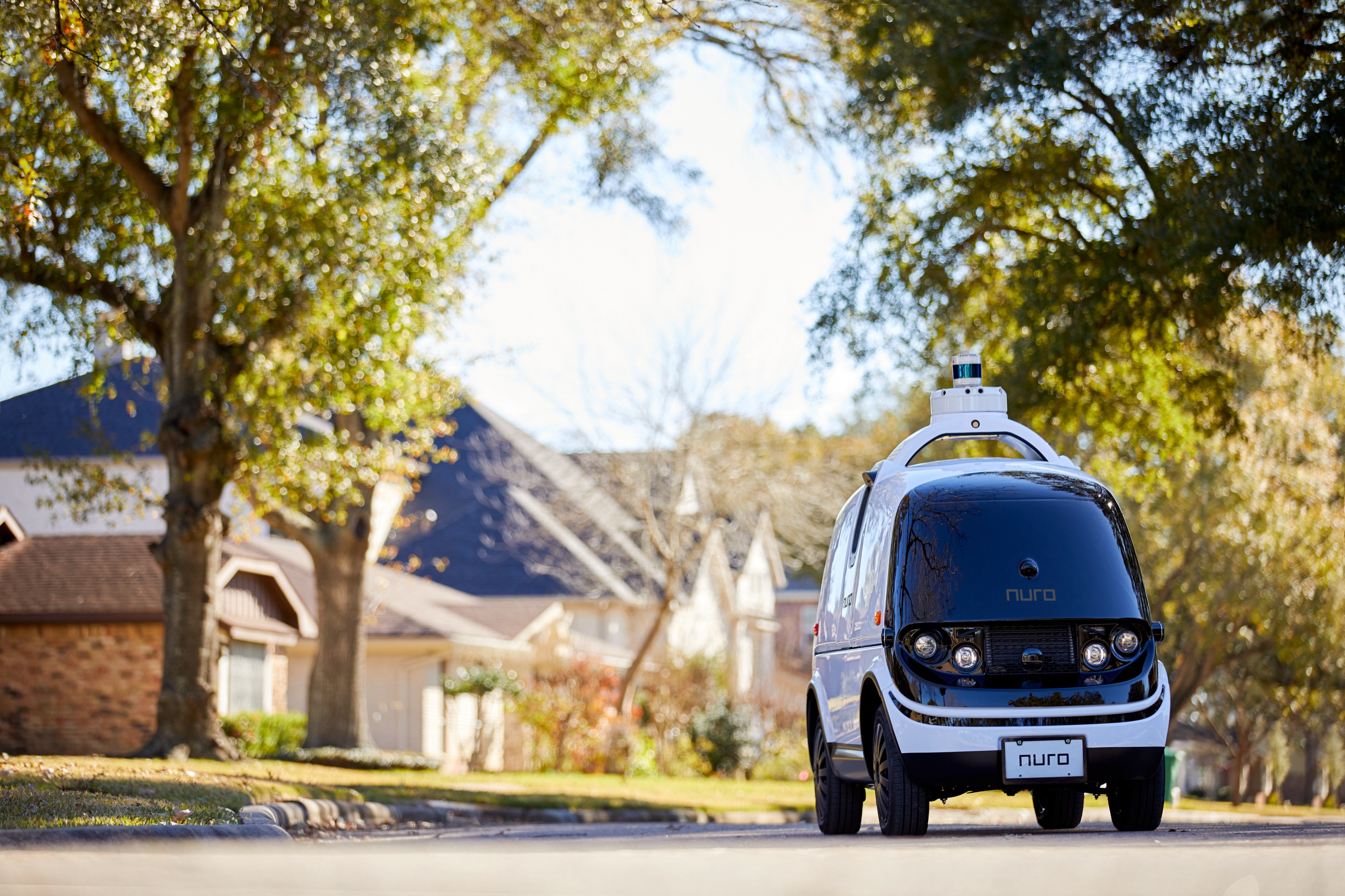 Autonomous vehicle delivery company Nuro Inc. has become the first company to be given an exemption from the federal government to operate its cars.

The U.S. Department of Transportation and the National Highway Traffic Safety Administration Thursday granted the Mountain View-based startup permission to test its second-generation vehicle, the R2. That car is designed to carry packages, not people, and can take loads of up to 400 pounds while maxing out at 25 mph.

The major difference from other self-driving vehicles is the fact it’s not designed to have any humans as passengers or drivers. Nuro calls it a “zero-occupant vehicle” rather that a driverless car. The cars can be powered by remote if need be, though.

“Today’s decision shows that ‘exemption’ can mean more safety,” co-founder Dave Ferguson wrote in a blog post. “It allows us to replace the mirrors relied on by human drivers with cameras and other sensors. We can round the edges of the vehicle body to take up less road space, and make it safer for those around us.” 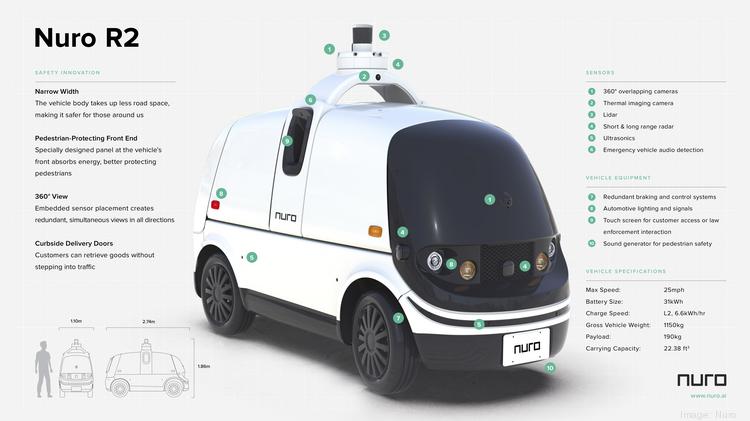 The R2 has been designed with safety in mind, and instead of having a windshield at the front there is a panel that can absorb energy if it should ever bump into a person. The entire car has specifications relating to speed and weight and sensor technology that the company says makes it a “socially responsible neighborhood vehicle.”

Nuro was founded in 2016 by Ferguson and Jiajun Zhu, two engineers who had previously worked for Google LLC parent Alphabet Inc.’s self-driving car initiative. Almost exactly a year ago, the company announced that it had picked up a $940 million investment from SoftBank Group Corp.’s Vision Fund. That money went into expanding Nuro’s fleet of cars.

“We were convinced that such a class of vehicle had the potential to be safer than passenger vehicles: more nimble, narrower, and better able to prioritize the well-being of other road users,” Ferguson wrote. “And by building such a vehicle we could also lower vehicle cost, improve the customer experience, and accelerate autonomous technology deployment by solving problems jointly through both hardware and software development.”

The delivery vehicle will hit the streets first in Houston, but other cities are in the pipeline, according to Nuro. The fact that the R2 has been given the green light by the government to go ahead with testing is very likely a sign that other companies will receive the thumbs-up soon to operate their own vehicles.