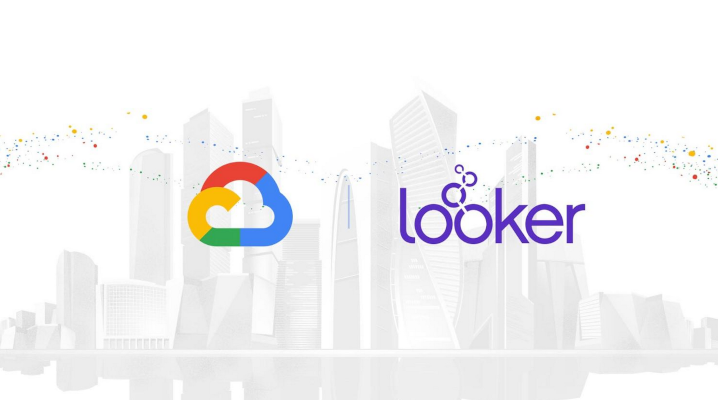 Google LLC’s acquisition of Looker Data Sciences Inc. has officially closed, a little over eight months after it announced it would acquire the data visualization provider for $2.6 billion.

The search giant originally told investors it expected the deal to complete before the end of 2019. However, the plan hit a snag in December when the U.K.’s top antitrust authority opened an inquiry into the deal to determine whether it would negatively impact the market.

The watchdog determined that there’s no meaningful risk of that happening. According to Reuters Wednesday, officials concluded that Google’s purchase of Looker isn’t likely to raise prices or lower product quality for companies because there are many other players offering business intelligence software. And “although Google had the ability to make it difficult for rivals to access the Google-generated data they need from online advertising and web analytics services, there was no strong evidence they would have the incentive to do this,” officials said.

The decision to keep Looker compatible with competing providers’ products likely wasn’t influenced only, or perhaps even mainly, by regulatory considerations.

To start, Looker had more than 1,600 enterprise customers as of 2018, many of which no doubt use the platform with data management systems from providers other than Google. It’s only logical Google wants to accommodate them. Plus, Kurian has been pursuing a multicloud strategy specifically focused on supporting enterprises across all the different types of technology environments they operate, including rival clouds such as AWS.

A bank, for instance, could use the service to overlay the sales performance of its physical branches on a map of the U.S. so analysts can easily pull up specific locations’ revenue figures. Looker visualizations can be embedded inside applications to let employees access business data as part of their normal workflows.

Google hasn’t shared many details on what it plans to do with the platform. However, customers can almost certainly expect stronger integrations with other Google cloud products such as its managed databases and analytics services.

Moreover, back when the acquisition was first announced last June, Kurian hinted that the search giant wants to add voice controls to the Looker interface.