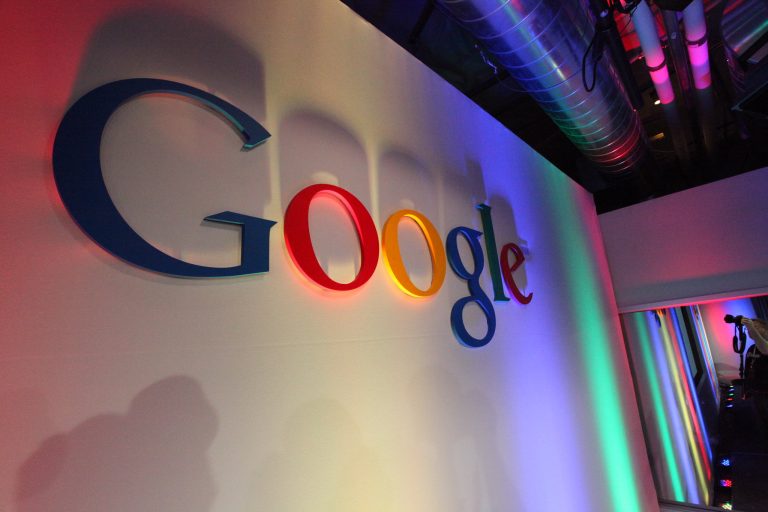 The Competition and Markets Authority said it was considering whether the deal could hurt competition in the U.K. or other markets and invited comments on the acquisition until Dec. 20.

Google announced its intention to acquire Looker back in June, the first major acquisition under its new cloud Chief Executive Officer Thomas Kurian. At the time of the deal, analysts said it would help Google better compete with Amazon Web Services Inc. and Microsoft Corp., its two main public cloud computing rivals, which both have strong analytics portfolios of their own and lead Google in market share.

The investigation by the CMA comes at a sensitive time for Google, which has increasingly run afoul of European antitrust laws. The company, owned by its parent Alphabet Inc., has been hit with fines totaling more than $9 billion in the European Union for breaking rules over its advertising, shopping and Android services. And just this week it was announced that EU officials have begun another investigation into Google, this time involving its data collection practices.

It’s not immediately clear why the CMA sees Google’s potential takeover of Looker as such a threat. Business intelligence is a very active space after all, and its rivals both have strong offerings of their own.

In the case of Microsoft, its Power BI product is well-established and, although it’s not a part of its Azure offerings, it does help onboard lots of new customers to its cloud. AWS, meanwhile, has its QuickSight BI service, and Salesforce.com Inc. has become a major player in the BI game itself since buying Tableau Software Inc. in August.

As for Google, its only real BI product at present is Data Studio, which is more of a visualization service and meant to augment its G Suite productivity tools. At the time the acquisition was announced, Kurian said the plan was for Google to integrate Looker with its Big Query data warehouse service to enable its customers to build more data-driven applications.

“We now have an end-to-end solution,” Kurian said at the time. “Customers can ingest in batch, wrangle and pre-process data, understand unstructured data and serve it through Looker from both BigQuery and other data sources whether in the Google cloud, on premises or another cloud.”

“The market for cloud-based analytics is wide open and Google with Looker is nowhere close to being in a dominant position, neither in the U.K. nor worldwide,” Mueller said. “This is more likely about the U.K. just wanting to make clear it has a role to play in M&A approvals in the post-Brexit era.”