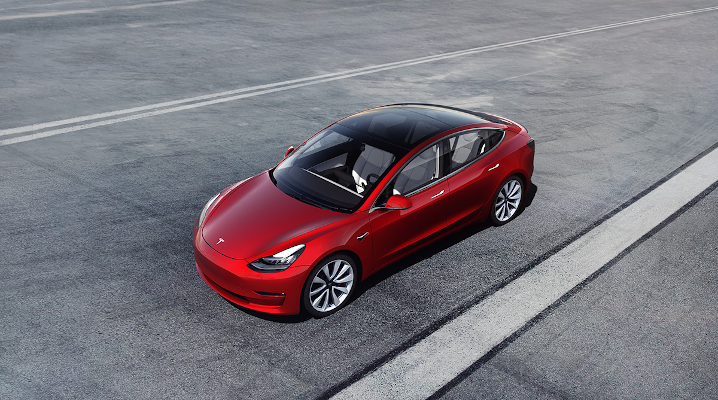 Tesla prices secondary stock offering, set to raise as much as $2.3B

Tesla Inc. today disclosed the pricing for its planned secondary stock offering, telling the U.S. Securities and Exchange Commission in a filing that it will sell 2.65 million shares at $767 apiece.

That would work out to a cash haul of about $2.03 billion. Underwriters Goldman Sachs and Morgan Stanley have the option to buy 397,500 more shares on top of the 2.65 million Tesla will sell to public investors, which could bump the offering above $2.3 billion if the banks fully exercise their rights.

The $767 per share Tesla targets is 4.6% lower than where the stock closed Thursday, but it’s normal for secondary offerings to be launched at a discount. The Elon Musk-led automaker is pursuing the sale to take advantage of a recent wave of investor demand that has more than doubled its share price since mid-December. The biggest jump in Tesla’s share price happened at the start of the month, after Tesla reported better-than-expected fourth-quarter results and record vehicle shipments.

The automaker plans to expand production further with two new plants currently under construction in Germany and China. The up to $2.3 billion the stock offering will fetch should help Tesla finance the expansion, though it hasn’t yet disclosed exactly how the capital will be spent.

In a statement, the company only said that the proceeds will be used to “further strengthen its balance sheet, as well as for general corporate purposes.”

Though it’s not surprising Tesla wants to take advantage of the jump in its stock price by selling shares, the move did take the market off-guard since Musk and Chief Financial Officer Zach Kirkhorn had said last month that there’s no plan to raise capital. The change in course was met with mixed reactions on Wall Street. Tesla’s stock dropped as much 6% in premarket trading, later recouped the losses and this afternoon plunged back below the Thursday closing price to around $796 at the time of writing.

Tesla is facing mounting competition in the electric vehicle market it helped pioneer. The company is being challenged by newer players such as Rivian Automotive Inc., a Michigan startup that raised $1.3 billion from Amazon.com Inc. and others in December to launch an EV line. General Motors Corp., in turn, recently announced plans for a new production line that will make electric pickup trucks and sport utility vehicles along with its Origin self-driving shuttle.