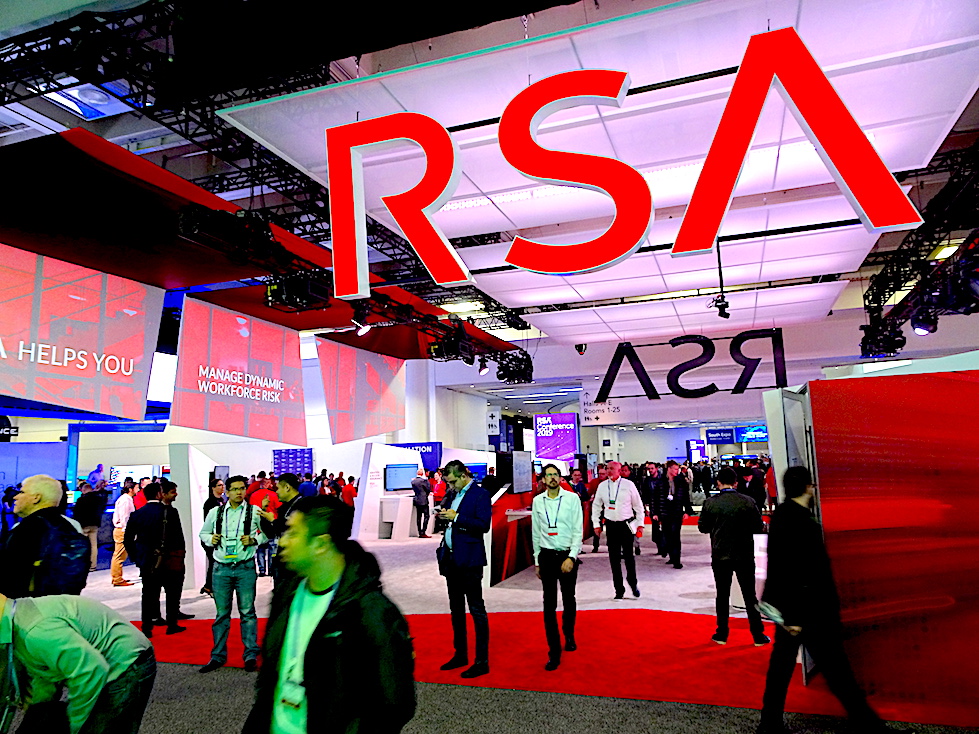 The consortium led by the private equity firm, also known as STG Partners LLC, includes Ontario Teachers’ Pension Plan Board and AlpInvest Partners. The deal is expected to close in the next six to nine months.

The all-cash transaction includes the purchase of RSA Archer, RSA NetWitness Platform, RSA SecurID, RSA Fraud and Risk Intelligence and RSA Conference. RSA, which Dell acquired when it bought EMC Corp. in 2016, provides more than 12,500 customers a variety of security and digital risk management software, including the encryption technology for which it’s named.

“This is the right long-term strategy for Dell, RSA and our collective customers and partners,” Jeff Clarke, Dell’s chief operating officer and vice chairman, said in a statement. “The transaction will further simplify our business and product portfolio. It also allows Dell Technologies to focus on our strategy to build automated and intelligent security into infrastructure, platforms and devices to keep data safe, protected and resilient.”

Clarke added in a blog post that Dell has been working for the last three years to simplify its business and product portfolio. “The strategies of RSA and Dell Technologies have evolved to address different business needs with different go-to-market models,” he said. “The sale of RSA gives us greater flexibility to focus on integrated innovation across Dell Technologies, while allowing RSA to focus on its strategy of providing risk, security and fraud teams with the ability to holistically manage digital risk.”

William Chisholm, managing partner at Symphony Technology Group, added in a statement that RSA is “a great opportunity for solving some of the rapidly developing customer challenges that go along with digital transformation.”

The deal was reported to be likely by the Wall Street Journal late Monday night, though Bloomberg had reported as far back as November that Dell was considering divesting RSA.

The transaction comes less than a week before RSA’s annual conference in San Francisco, providing a note of uncertainty on the subsidiary’s future at its marquee show. On Friday, major sponsor IBM Corp. had announced it was pulling out of the conference on concerns about the spread of the coronavirus.

Dell itself went public in 2018 after it was taken public five years before by founder Michael Dell and private-equity firm Silverlake Partners. It has been selling or spinning off units to help pay off the debt it incurred from buying EMC, though in December, it was reported to be considering buying up the remaining shares of the cybersecurity services company Secureworks Inc.

“Dell is choosing liquidity over the cybersecurity asset,” said Dave Vellante, SiliconANGLE Media Inc.’s co-chief executive and chief analyst at its sister market research firm Wikibon. “It says to me that their ability to pay down debt is fundamental to their go-forward plan. Remember that for every $5 billion Dell pays down in gross debt, it drops 25 cents to earnings per share. This is important for Dell to get back to investment-grade debt, which will further lower its costs.”

Constellation Research Inc. analyst Holger Mueller agreed that the deal is a good move for Dell given its ongoing need to pay off debt. “Dell will have to partner with multiple security vendors to accommodate to previous customer decisions on the category,” he said. “It doesn’t hurt Dell‘s long-term prospects to remain a relevant IT provider to enterprises.”

So why didn’t Dell’s majority-owned VMware Inc., which has recently been acquiring cybersecurity assets such as Carbon Black Inc. last August for $2.1 billion, simply snap up RSA? “My guess is VMware CEO Pat Gelsinger didn’t want the legacy tech,” said Vellante. “He’s said many times that security is broken and it’s his mission to fix it or die trying. So I would bet that he and VMware didn’t see RSA as a path to ‘fixing’ security.”

Cybersecurity firms have seen a recent acceleration of a years-long trend of selling to other security firms and, especially lately, to private-equity firms. Earlier this month, for instance, cybersecurity software provider Forescout Technologies Inc. said its board approved a deal to be acquired for $1.9 billion by PE firm Advent International and Crosspoint Capital Partners.

Moreover, other players are looking to new ways to roll up the hundreds of cybersecurity firms that keep sprouting up as enterprises try to find new ways to protect their employees, customers and data. SCVX Corp. went public Jan. 24 as a so-called Special Purpose Acquisition Company that sells stock to the public with the intention of using the proceeds to buy other companies. The firm, which raised $200 million in the initial public offering, is focused on buying cybersecurity firms with valuations between $600 million and $1.5 billion.

All this activity also indicates that cybersecurity is still far from a solved problem. Indeed, Vellante recently said the flurry of acquisitions reflects a desire by enterprises to reduce the number of security providers they use.

“What you’re seeing is a slowdown in the growth of security spending,” he said. “It’s still a priority, but there’s less redundancy, or experimentation with new vendors, and less running systems in parallel with legacy products.”

Vellante provided a fuller analysis of the state of cybersecurity in this video on theCUBE, SiliconANGLE’s video studio: