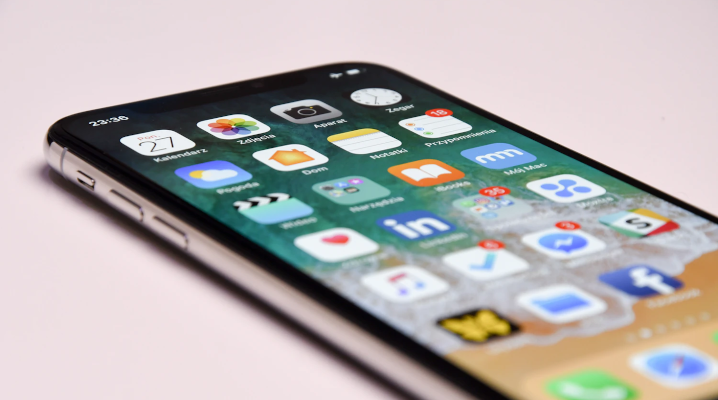 Apple Inc. is reportedly weighing a plan to let users change some default apps on iPhones and iPads, a move that, if implemented, would represent a major reversal in the company’s “walled garden” strategy for iOS.

The news comes by way of a Bloomberg report published today that cited the usual “people familiar with the matter.”

Currently, iPhones and iPads ship with several dozen Apple-made apps that are set as the default option for their respective functions and can’t be replaced in that role with a competing service. Safari, for instance, is the default browser. Users can download an alternative browser such as Chrome but any links they tap on their iOS device will open in Safari regardless.

Safari is one of two apps that Apple is reportedly considering to make replaceable on the defaults list. The other is Mail, the default email client in iOS. Today, when an iPad or iPad user taps an email address in a web page or elsewhere, they’re sent to Mail or prompted to download it if they’ve uninstalled the app.

The report furthermore claims that Apple may ease its developer policies for its HomePod spark speaker. Specifically, the iPhone maker is said to be studying the possibility of allowing outside music streaming apps such as to Spotify run directly on the device and integrate with Siri to enable voice controls.

The tipsters who leaked the deliberations said the changes could be released as early as this year with iOS 14. If that indeed happens, Apple might in the long run introduce the ability for users to replace other default apps such as Maps and Messages as well.

The timing of the news is notable. The fact that Apple is reportedly considering to loosen restrictions on default apps now, 13 years after the iPhone launched, may be related to the attention its developer policies have started to draw at the regulatory level.

Spotify last year filed an antitrust complaint against Apple in the European Union against, among  other things, the fact that Spotify’s app can’t run directly on the HomePod. The topic of default apps on iOS, in turn, has separately come up as part of the House antitrust investigation into Apple and other tech giants. Last year, lawmakers asked the iPhone maker to provide information on its decision to limit user choice around default iOS services.