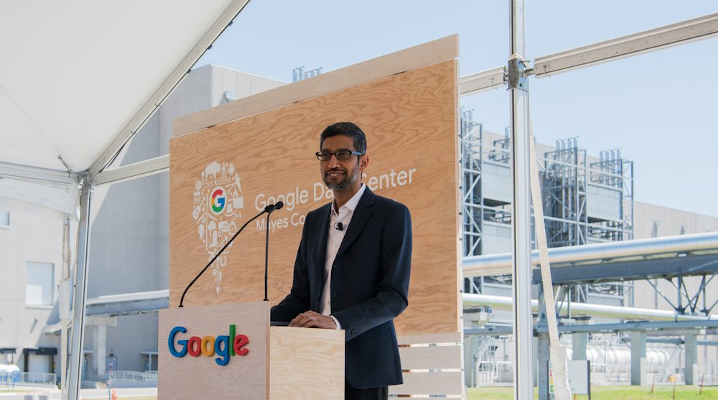 Google LLC will spend more than $10 billion this year to grow its network of data centers and offices in the U.S., Chief Executive Officer Sundar Pichai disclosed today.

Google plans to expand existing facilities in these states as well as build new ones. One of the new developments Pichai highlighted is the $600 million cloud data center Google is currently building in Ohio, which is expected to complete during the first half of 2021. On the office front, Google will open a $1 billion corporate campus in New York this year that will allow the search giant to double its local workforce.

Pichai also shared details about some of the search giant’s less publicized projects. There are plans for a “Google Operations Center” in Mississippi that will provide customer support, an office expansion in Detroit and an expansion in Boulder that will double the company’s Colorado headcount over the next two years.

“This effort builds on the momentum of the $13 billion investment in communities from South Carolina to Nevada we made in 2019,” Pichai wrote in the blog post announcing the $10 billion U.S. expansion. “Combined with other R&D investments, Google’s parent company Alphabet was the largest investor in the U.S. last year.”

The $13 billion investment referenced by Pichai is the sum the company set aside in 2019 to grow its U.S. data centers and offices, which was noticeably more than the $10 billion it’s allocating this year. But the search giant’s overall spending is growing. Alphabet reported total costs and expenses of $36.81 billion for the fourth quarter ended Dec. 31, up 19% from a year ago.

Alphabet spends billions annually on its “Other Bets” segment alone, which includes moonshot businesses such as Waymo and the Wing drone delivery unit. But Pichai signaled in a January interview that he may be looking to curb some of the costs associated with Other Bets. The executive told Fortune that “while we take a long-term view, we also want to marry that with the discipline of making sure they are doing well.”