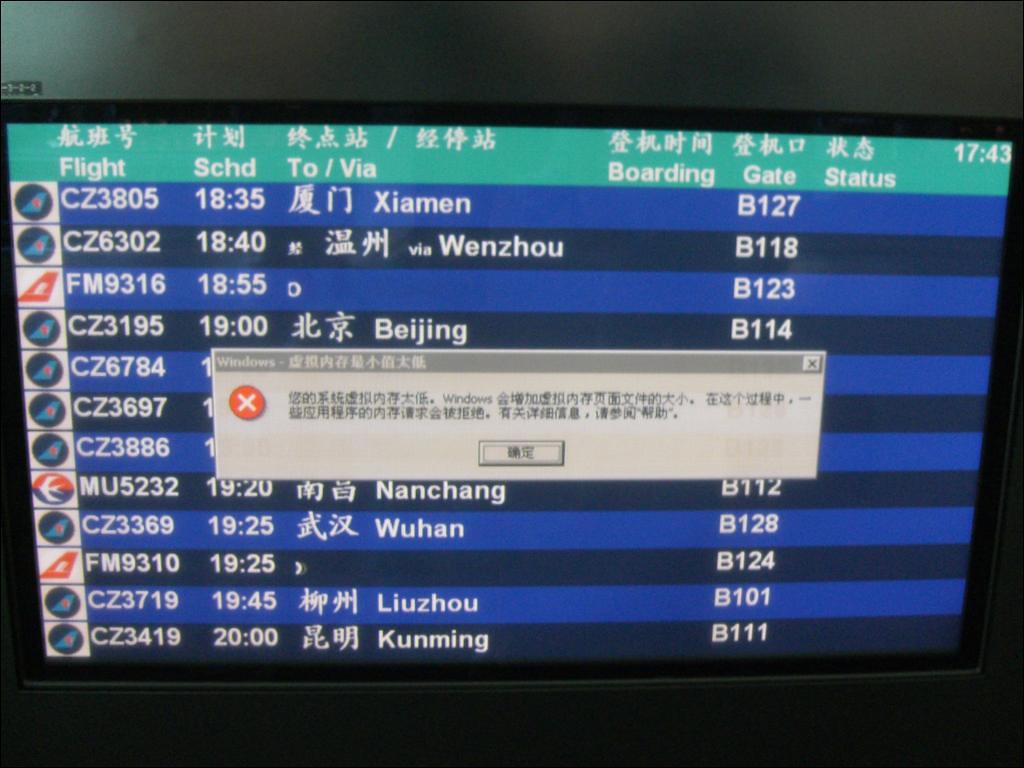 Microsoft Corp. has become the latest tech company to revise earnings guidance because of the spread of the Wuhan coronavirus, saying Wednesday its third-quarter results would come in lower than expected because of supply chain issues.

In a statement, Microsoft said that though its supply change was returning to normal operation in mainland China, it was doing so at a slower pace than anticipated at the time of its second-quarter earnings call. “As a result, for the third quarter of fiscal year 2020, we do not expect to meet our More Personal Computing segment guidance as Windows OEM and Surface are more negatively impacted than previously anticipated,” Microsoft said.

The reference is to plants in China reopening but only with limited staff and capacity because of the ongoing issues with the COVID-19 virus. Parts of mainland China are returning to normal, such as Apple Inc. starting to reopen stores.

Bu, the problem, as noted by The New York Times last week, remains that quarantines, blocked roads and checkpoints are making it difficult for workers to return to work, even outside the worst-hit areas such as Hubei province.

Microsoft is far from alone suffering from supply chain issues in China. Apple Chief Executive Officer Tim Cook, addressing concerns at the company’s annual shareholder meeting, said the outbreak is a “fairly dynamic situation” and that it is causing “a challenge.” Apple was one of the first major tech companies to warn of financial impacts in relation to the virus, issuing a profit warning Jan. 29.

The spread of the virus into new countries has prompted major stock markets to drop this week, with the Dow Jones Industrial Average, S&P 500 and Nasdaq Composite index all taking a hit. After two tumultuous days, the tech-heavy Nasdaq settled in trading today, but up less than two-tents of a percent at the close of trade. Leading tech stocks, including Microsoft, Apple, Alphabet Inc. and Facebook Inc., were hammered Monday and Tuesday as markets finally realized that a virus that started in December in China may have serious financial effects globally.

While China is on the road to partial recovery, the next test for global supply chains comes from both South Korea and Japan, major suppliers of tech components alongside mainland China and Taiwan. South Korea’s most famous tech company, Samsung Electronics Co. Ltd., may be spared serious pain because most of its phones are manufactured in India and Vietnam.

But one company to watch is Sony Corp. Although most might think TVs and PlayStations, Sony is the biggest manufacturer of smartphone cameras as well. If Sony’s manufacturing plants in Japan and Thailand are hit by coronavirus-related shutdowns, most major smartphone makers will be hit too.