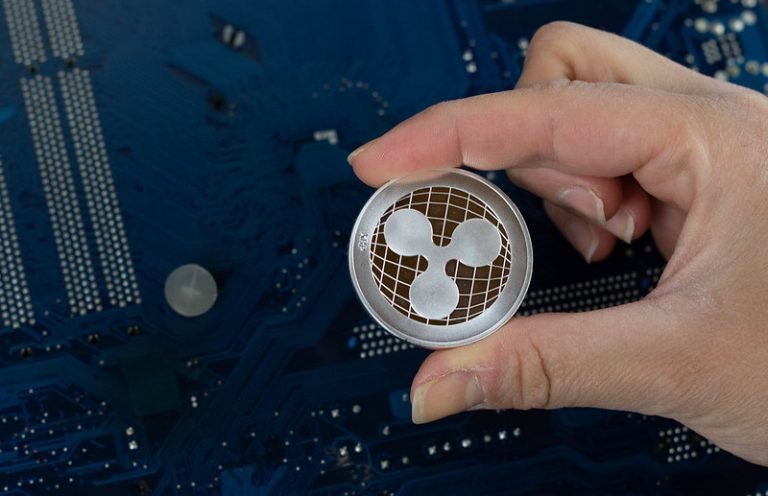 Ripple Labs Inc. is being sued in a class-action lawsuit by investors who lost money investing in the company’s XRP cryptocurrency.

A judge in San Francisco today ruled that the lawsuit, filed last year, could proceed based on federal law while dismissing some claims under California state law, Coindesk reported.

The plaintiffs in the lawsuit claim that they lost money after selling their XRP tokens because they were duped by Ripple’s promotion statements. The lawsuit specifically claims that Ripple offered XRP in breach of Section 12(a)(1) of the Securities Act in that the tokens were offered as an unregistered security.

That’s a serious allegation because, in the company’s own words, if XRP is found to be a security, “it would upend and threaten to destroy the established XRP market more broadly — a market involving over $500 billion in trading over the last two years.”

Coin and token offerings have an established history when it comes to securities law. The U.S. Securities and Exchange Commission took action against a growing list of companies for initial coin offerings that should have been registered under securities law. Notably, the SEC has never taken action against Ripple despite not being shy in targeting major firms such as Telegram Group Inc. and Kik Interactive Inc.

That could change now, however. Ripple Chief Executive Officer Brad Garlinghouse was quoted as saying late January that “we have been talking to the SEC for some period of time.” Heath Tarbert, chairman of the U.S. Commodity Futures Trading Commission, also isn’t sure if XRP is a security or not, saying Jan. 19 that “It’s unclear. Stay tuned, I’d say. Part of the issue is that our jurisdiction we share with the SEC. If it’s a security, it falls under their jurisdiction. If it’s a commodity, it falls under ours.”

Should XRP be deemed a security, the impact would be severe. XRP is the world’s third-largest cryptocurrency with a market capitalization of more than $10 billion.