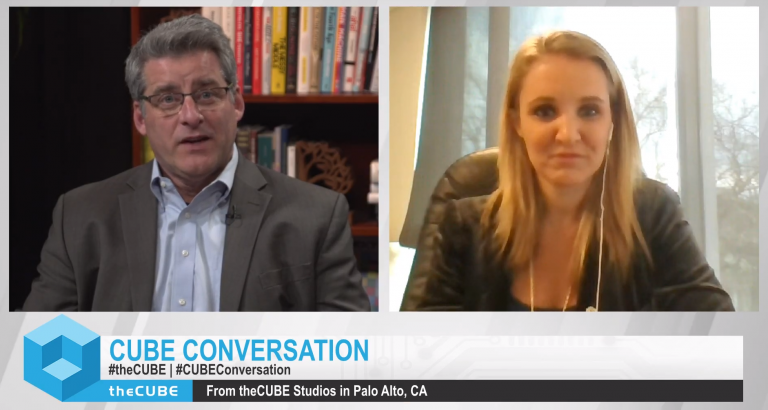 It means “superior force” in French, but for many businesses “force majeure” is a contractual clause that relieves parties from meeting agreed terms when events, such as the spread of coronavirus, reach epidemic proportions.

The clause has become significant in recent days as major industry gatherings and music festivals must handle the reality that the global virus outbreak could result in cancellation of events.

“Force majeure is something that can be outside the control of both parties,” said Lauren Spahn, partner at Shackelford, Bowen, McKinley and Norton LLP. “With something like the coronavirus coming, neither one of those parties can control that from happening. It typically relieves both parties from any obligation to move forward with the contract.”

Spahn practices entertainment law, and her firm works with a number of people in the music industry. One of the most significant events of the year to be cancelled to date was the South by Southwest festival, a gathering that traditionally brings representatives from music, film, television and technology together for one week in Austin, Texas.

It was reported earlier this week that the festival’s organizers laid off a third of the staff following the cancellation.

“It really impacts not only the company and the event itself, but really everyone who is associated with it,” Spahn said. “It was one of the first events that were cancelled that impacted the music industry. It was the tip of the iceberg for what we’re going to continue to see across the sphere in music.”

As with technology conferences and sporting events, large gatherings, such as music festivals, are either being cancelled or postponed. One of the signature musical events of the year is California’s Coachella festival in April. At the time of the interview with Spahn, no decision had been made about the event.

On Tuesday, Coachella organizers postponed the festival until October.