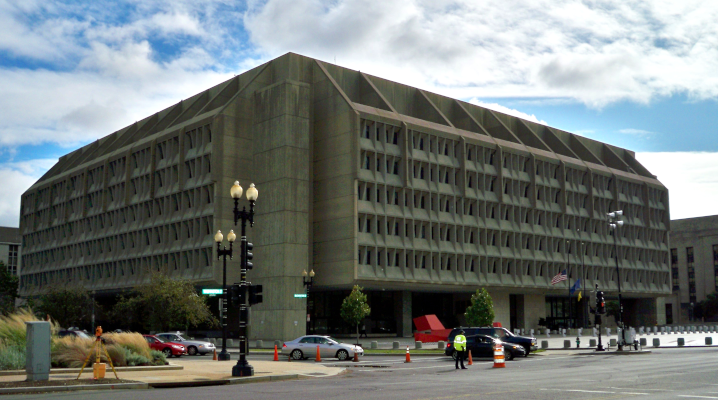 Hackers target US Health and Human Services Department in cyberattack

Hackers reportedly believed to be affiliated with a foreign actor launched a cyberattack against the U.S. Department of Health and Human Services over the weekend.

The incident, first reported by Bloomberg this morning, was described by officials who spoke to the publication as part of a “campaign of disruption and disinformation” meant to impede the government’s coronavirus response. One source was cited as saying that a foreign actor is suspected to be behind the attack.

“We are aware of a cyber incident related to the Health and Human Services computer networks, and the federal government is investigating this incident thoroughly,“ said John Ullyot, a spokesman for the National Security Council. “HHS and federal networks are functioning normally at this time.”

The hackers reportedly sent millions of requests to HHS servers over several hours late Sunday in an attempt to overwhelm the department’s network. They failed to slow down HHS’s infrastructure significantly, according to one of the anonymous sources who spoke about the incident, and officials apparently don’t believe the hackers stole any data from the targeted systems.

But the HHS reportedly did record “multiple incidents of cyber intrusion.” Additionally, false text messages claiming that the Trump administration was preparing to impose a national quarantine were circulated on Sunday, prompting the HHS to post a tweet decrying the rumors as fake.

Healthcare organizations worldwide are facing new threats from hackers trying to exploit the coronavirus pandemic. Last week, a hospital in the Czech Republic that houses one of the country’s biggest coronavirus testing labs was hit with a ransomware attack. The breach reportedly forced the facility to shut down its network and suspend surgeries.

In response to the rising cyberthreat, a group of cybersecurity startup teamed up today to provide healthcare organizations with free access to free threat intelligence. It’s possible other players in the network protection market will follow suit with similar initiatives. Tech companies firms beyond the security segment are also easing access to their technology for affected parties: InstaVR Inc., a provider to virtual reality content tools, has slashed its prices for universities forced to hold classes virtually.