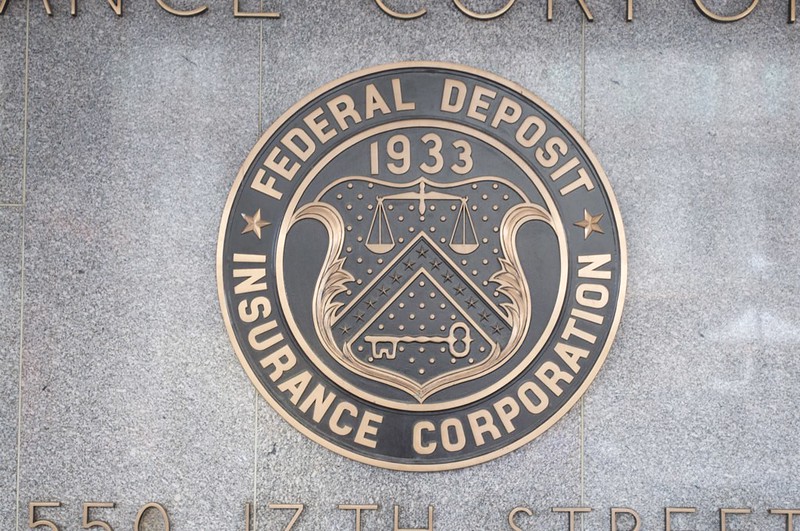 Payments startup Square Inc. is set to provide banking services after getting conditional approval for a banking license by the U.S. Federal Deposit Insurance Corp.

Square was granted an “Industrial Loan Company” license, a form of de novo banking license that the FDIC provides to newly chartered banks that are bound by supervision standards.

The bank, Square Financial Services, is expected to launch in 2021 and will operate independently, though as a direct subsidiary of Square. The bank will primarily offer small business loans to Square Capital’s lending business as well as deposit accounts.

“We appreciate the FDIC’s thoughtful approach to our application, and their recognition that Square Capital is uniquely positioned to build a bridge between the financial system and the underserved,” Jacqueline Reses, capital lead at Square, said in a statement. “We’re now focused on the work ahead to buildout Square Financial Services and open our bank to small business customers.”

The FDIC approval gives Square FDIC insurance, meaning that depositor funds are insured up to $250,000. It’s a safeguard for depositors in knowing that if something goes wrong with a given bank their funds are covered up to the $250,000 limit.

Nonetheless, the move may prove controversial. Reuters reported that the decision is likely to attract criticism from consumer advocates, bank officials and Democratic lawmakers who claim that the special license is a loophole which poses risks to the banking system and consumers.

Some of the critics of Square’s application include Americans for Financial Reform and The National Community Reinvestment Coalition, both of which wrote letters to the FDIC opposing the application. Arguments against the license include claims that the application does not separate banking from commerce, that ILCs pose a significant risk to the financial system, that Square should be subject to the full range of regulations imposed on banks and that Square’s service doesn’t meet the provisions of the Community Reinvestment Act because it doesn’t adequately serve the credit and deposit needs of low- and moderate-income communities.