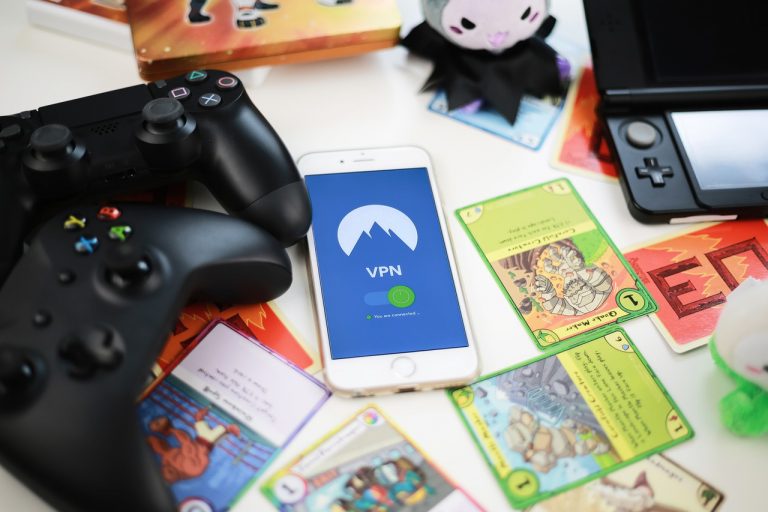 Each partner will integrate Forte’s open and scalable blockchain platform into one of its games, which the company said will unlock new economic and creative opportunities for both developers and players.

Gaming developers can use blockchain technology to allow players to own and control their own virtual items within the game and it can be used to create virtual currency tokens that possess real-world value external to the game.

“[Our partners] deep knowledge in creating engaging, player-first experiences is essential to informing the innovative game designs and business models of tomorrow, and bringing the benefits of blockchain technology to the mainstream,” said Josh Williams, Forte’s co-founder and chief executive. “Together, we’ll work toward building a more open, equitable, and sustainable ecosystem that addresses many of the issues found today in the games industry.”

Digital collectible card games have put blockchain technology to good use by making cards on their platforms provably limited and tradable between players. For example, both “Spells of Genesis” and “Gods Unchained,” both tradable card games, use the blockchain to allow players to prove ownership of their own cards. Using cryptographic keys, a player can show that they control a particular card and when they transfer it to another player, they lose control of it.

As a result, a card from “Gods Unchained,” a one-of-a-kind Titan card called “Atlas,” sold for approximately 210 Ethereum currency in December, which was valued at $31,000 at the time.

“Hi-Rez Studios was one of the first Western developers to see and embrace the potential in free-to-play business models for games, and have found enormous success over the last decade,” said Stewart Chisam, chief executive of Hi-Rez. “We believe blockchain technology will be the foundation for a new generation of groundbreaking business models that benefit not only developers but players as well.”

Using Forte’s blockchain platform, multiplayer games can unlock all-new revenue streams by bridging the gap between digital gaming and physical collectibles. The platform is also versatile enough for numerous different use cases. For example, it can be used to create player ownable weapons, digital apparel, virtual land and in-game currency as well.

In addition, the use of blockchain technology can allow players new rewards by allowing them to benefit from the time and effort spent in playing the game by providing real-world value.

Forte’s blockchain platform is currently invite-only and it is designed to be free and open and integrate with any game engine. To do that, Forte uses open-source protocols such as Ethereum, the second most popular public blockchain, and Interledger, a blockchain payments protocol.

In a partnership with the payments blockchain Ripple, Forte launched a $100 million developer fund in March 2020 aimed to provide grants to qualifying game developers to accelerate the integration of blockchain technology into existing games and upcoming projects.

Forte also revealed that the company will announce game titles, additional partners and more platform details in the coming months.