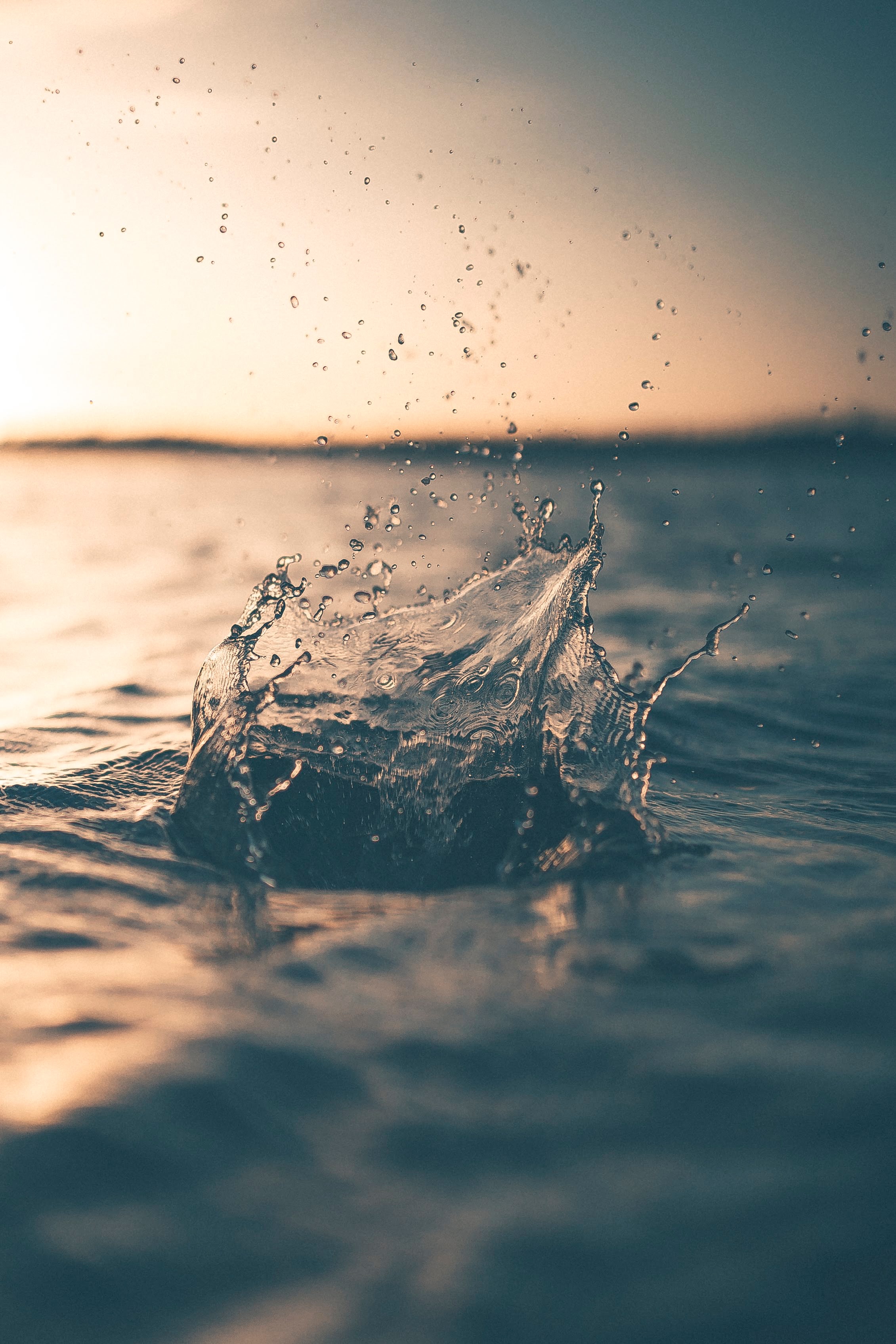 Dremio Corp., a maker of self-service analytics technology based on the Apache Arrow in-memory development platform, today announced it has closed a new $70 million funding round.

The Series C round brings total funding to $115 million and gives the company “very clear operating runway under any scenario for two to three years at a minimum,” said Billy Bosworth, the company’s new chief executive.

The funding announcement comes as many companies have scaled back fundraising activities amid the market chaos caused by the coronavirus. However, Bosworth said Dremio saw “a lot of inbound interest in this round” and even raised its funding target.

“We’re in a position to be able to think in both the short- and long-term without having a fundraising event in the middle,” he said. Dremio says it grew annual recurring revenues 350% during the past year.

Dremio’s technology can connect with or replace most cloud data warehouses and is compatible with a variety of popular business intelligence front ends. The software enables users to access data in data lakes directly without having to load extracts into intermediary data stores, a task that’s considered a major chore by data scientists.

The explosion of interest in object databases like Amazon Web Services Inc.’s S3 and Microsoft Corp.’s Azure Data Lake Storage has fueled demand for products that can operate natively on those storage layers. It says its Data Lake Engine provides fast query performance via a self-service semantic layer that operates directly against data lake storage. The company originally targeted on-premises data stores such as Hadoop, but last September it expanded support to include cloud data.

Dremio is engineered to adapt to loosely coupled cloud service stacks to give customers the flexibility to upgrade their analytics infrastructure as their environment evolves. “If we say we want you to take everything out and replace it with something new, it’s a nonstarter,” he said.

With sales disrupted industrywide by the pandemic, Dremio will focus new investments on product enhancements in the short term.

“While go-to-market is severely disrupted, there’s no reason not to be very aggressive on engineering,” Bosworth said. Improvements to the product will be focused on “more automation, full-service cloud support and faster time to value for the end user,” he said.