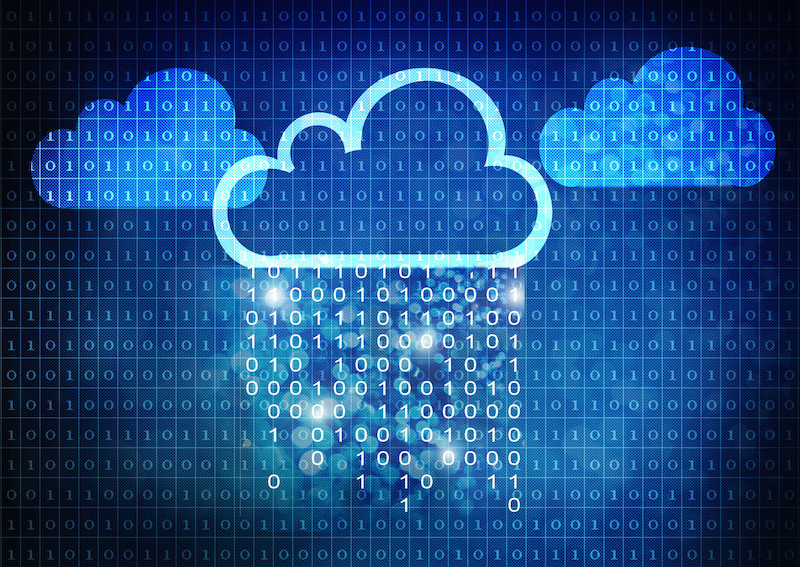 MariaDB now delivering its database as a cloud service

MariaDB Corp. today made the enterprise version of its open-source database management system available as a cloud service.

SkySQL is a version of the on-premises product built on top of Kubernetes, the popular orchestration manager for the self-contained software environments known as containers that enable applications to run on multiple kinds of computers. The company said the Kubernetes foundation gives customers freedom to license the database-as-a-service or DBaaS from any major public cloud.

“It’s our path to hybrid cloud and multicloud,” said Shane Johnson, senior director of product marketing at MariaDB. “Customers can not only pick what cloud to run on but can deploy to multiple clouds.”

The move is the latest step in MariaDB’s transition from a primarily on-premises engine to a cloud service. The company already offers its namesake product as a managed service on cloud infrastructure provisioned by the customer. The new service adds a remote database administration team that handles provisioning, scaling and management. The managed service will continue to be offered for the foreseeable future.

MariaDB has been gunning for enterprise customers with features such as hybrid transactional/analytical processing, which was rolled out earlier this year. The company touts its relational engine as significantly less expensive to license and manage than products from competitors like Oracle Corp., Microsoft Corp. and IBM Corp.

SkySQL is based on the most recent version of the company’s enterprise server and will be updated in step with new releases. Features include support for failover across multiple zones, self-healing recovery, read load balancing, transparent read/write splitting, IP whitelisting and end-to-end encryption.

The company said it’s the first DBaaS to offer row, columnar and combined row and columnar storage, a technique that enables transaction and analytical processing to be combined on the same data set. This enables what the company calls “smart transactions,” which combine both types of processing to support queries such as “show all flights with the highest probability of on-time departure.”

Johnson stopped short of calling the service fully cloud-native, a term that refers to software that runs on loosely coupled systems for resilience and scalability. “I would describe it as optimized with a cloud-native storage architecture,” he said. “When we deploy, we store transactional data on block storage and analytical data on object storage. You can automatically replicate from block to object storage in seconds.”

This service is initially available on Google LLC’s Cloud Platform with support for Amazon Web Services Inc. and Microsoft Corp. Azure infrastructure planned for later this year. Pricing is by capacity starting at 45 cents per hour.