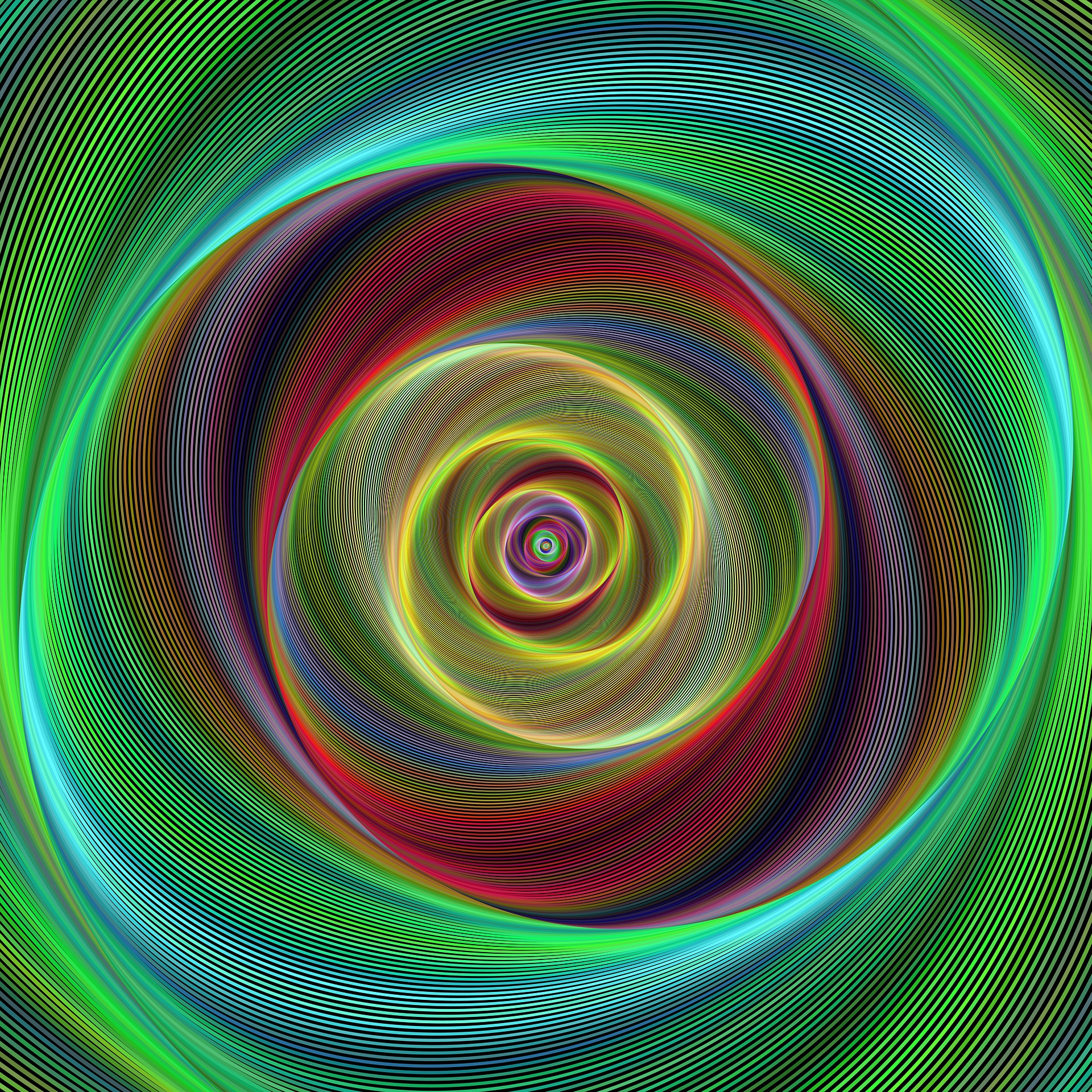 MariaDB takes next step to erase line between transactions and analytics

MariaDB Corp., which develops and sells an enterprise version of the open source MariaDB database management system, is merging analytical processing features into its core platform transaction processing engine to enable developers to build what it calls “smart transactions.”

The company today is announcing the availability of MariaDB Platform X4, a DBMS the company describes as “cloud-native,” but which is being released initially as an on-premises service that customers can optionally install in a cloud instance. A fully cloud-native version delivered as a service is expected to be released later this year.

MariaDB Platform X4 is one of the new breed of databases that Forrester Research Inc. has dubbed “translytical,” meaning that it combines both transaction processing and analytics in the same engine. This enables users to run more complex queries than are possible with a transactional engine.

The company began the process of merging functions almost exactly a year ago with the release of MariaDB Platform X3, which permitted administrators to mix and match transactional and analytical nodes in a cluster. The new release merges them into the core database engine, enabling complex queries across transactional data.

“A standard transaction query would be ‘show me all flights on this day sorted by departure time,’” said Shane Johnson, senior director of product marketing at MariaDB. “A smart transaction would be show all flights with the highest probability of on-time departure. It’s not just information but insight.”

In order to minimize the performance impact, MariaDB developed a dual storage layout that combines rows for transactions and columns for analytics. Columnar processing is considered superior for analysis because queries can traverse multiple records more quickly.

“Anything transactional hits row storage and anything analytical is columnar,” Johnson said. “The performance hit is negligible.”

He said the company has demonstrated queries that deliver responses from a table of more than 100 million records in less than a second. The hybrid transactional/analytical query functionality will be available in the next release of the flagship MariaDB Community Server.

MariaDB Platform X4 has been rebuilt using a a cloud-native disaggregated architecture that includes an application program interface that is compatible with Amazon Web Services Inc. S3 storage. That provides cost savings up of up 70% along with 99.99% availability and unlimited storage capacity across multiple availability zones, the company said.

AWS’ Elastic Block Store can be used for transactions and the lower-cost S3 for analytics. Native replication has replaced change data capture as the default storage synchronization mechanism, a revision that simplifies database administration, Johnson said.

The software is available to subscribers beginning today. Johnson said published pricing won’t change from the current maximum of $9,600 per node.