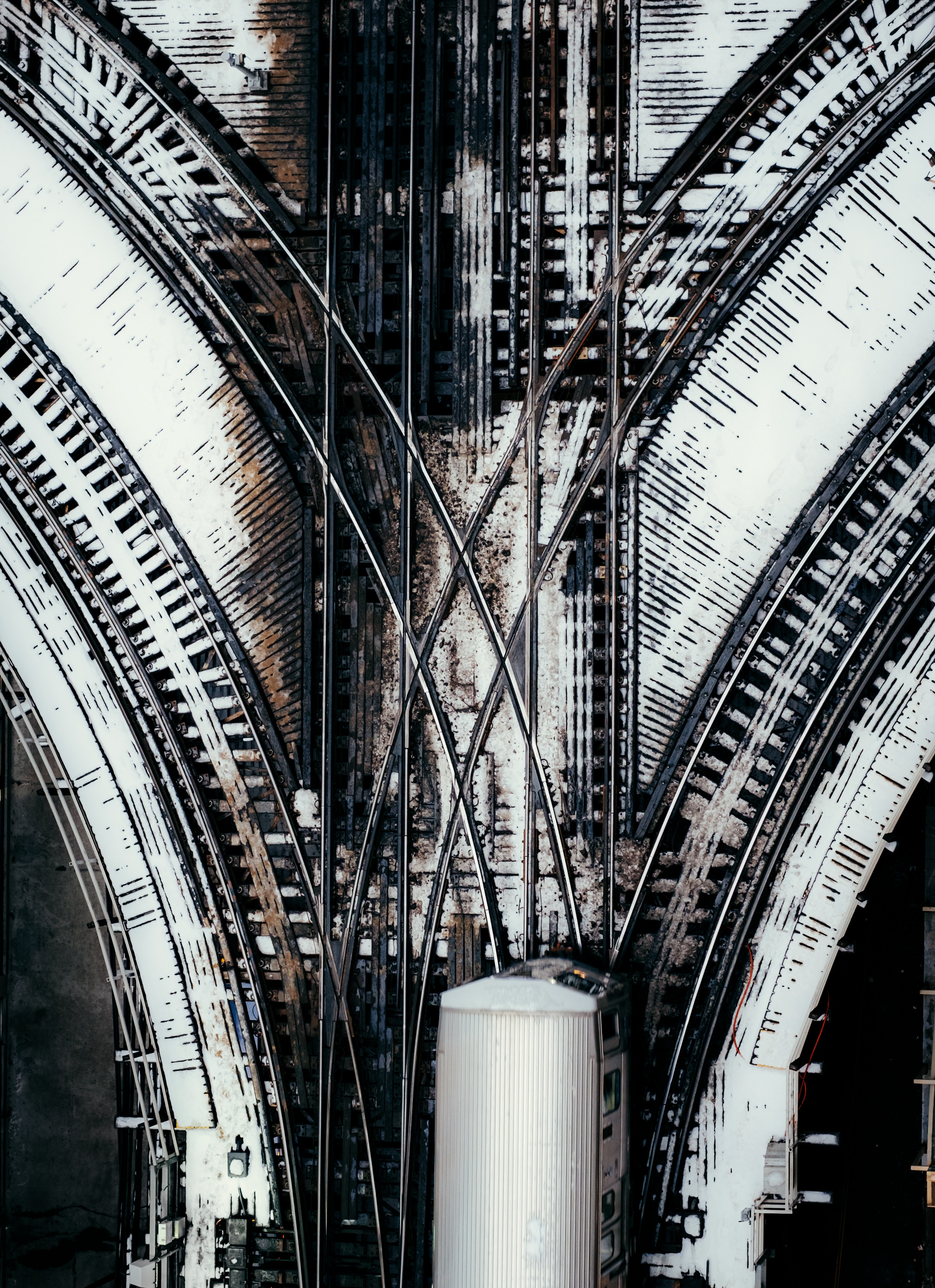 MariaDB is the latest entry in a growing field of hybrid platforms that enable organizations to analyze transactional data in near-real time without the hassle and delay of extract/transform/load procedures as well as the administrative overhead. Forrester Research Inc. coined the term “translytical” to describe this category, which now covers about two dozen products.

MariaDB’s approach uses what the company calls “full change data capture” to stream transactional data into a distributed data store in columnar format. The company has also developed technology to route queries to either engine based upon their characteristics.

“Platform is for a new generation of applications that are still transactional but bring developers more of the analytics features that used to be confined to [business intelligence] teams,” said Shane Johnson, MariaDB’s senior director of product marketing.

MariaDB was developed as a fork of MySQL, which is the world’s most popular relational database. The core product is available under an open-source license. The commercial version features extensions aimed at large enterprise customers.

The new hybrid system maintains two instances of data, one in row format for transactions and another in the columnar form favored by data scientists. The change data capture function replicates from rows to columns. “An application can hit either and can scale as much as you need,” Johnson said. “Analytics applications have access to almost real-time data that can be as current as a few seconds ago.”

The dual-engine approach also cuts down on costs since separate administrators aren’t needed to support separate databases. “You buy the platform and how you wish to use it is up to you,” Johnson said. “We expect most customers will want to do both.”

The company’s first foray into managed services is intended to provide customers of its commercial edition everything from reference architectures to patches. MariaDB had previously provided services on a custom basis for a select group of customers, but the features will now be generally available.