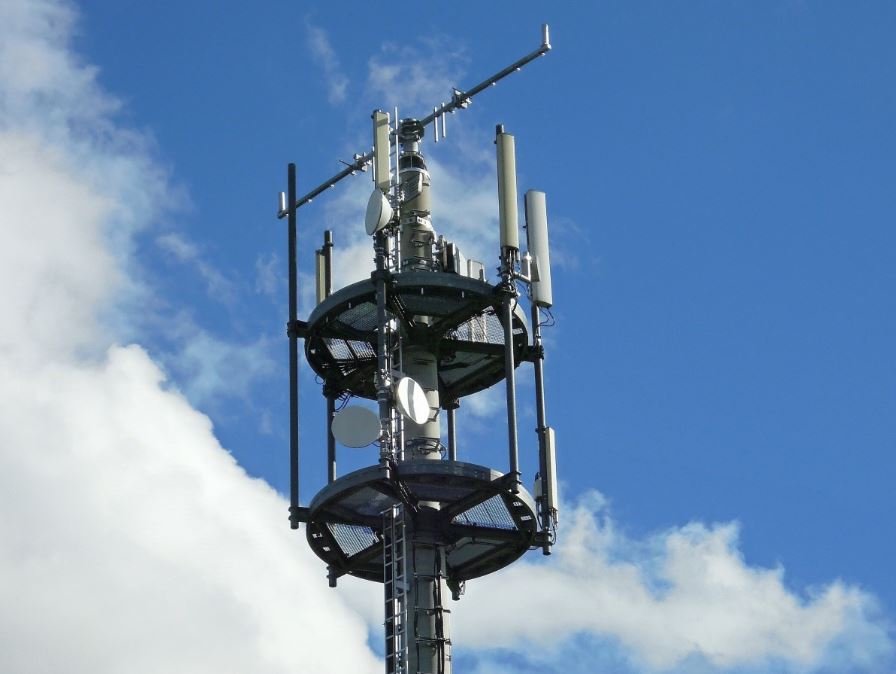 The U.K. government is calling on social media and video sites, including Facebook Inc., Twitter Inc. and YouTube, to crack down on 5G conspiracy theories after cell towers were set on fire by people believing that they were causing the global coronavirus pandemic.

Just how many cellphone towers have been attacked in the U.K. is not clear, but The Guardian today reported attacks in Birmingham, Merseyside and Belfast.

If the alleged fact that people are attacking cell phone towers on coronavirus fears isn’t weird enough, telecommunications engineers are also reported to be receiving verbal and physical threats in the U.K. by those who believe the 5G conspiracy theory.

The GSM Association condemned the attacks of the cell phone towers, saying in a statement that “these acts of violence [are] designed to weaken our communications networks in a time of crisis.” The body also called on internet companies to accelerate their efforts to remove fake news linking 5G to the spread of COVID-19. 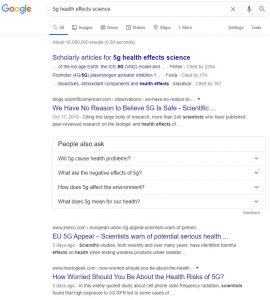 Although the finger is being pointed at social media, those concerned about fake 5G conspiracy theories could start with Google. In an attempt to find science proving that 5G is safe, SiliconANGLE found that all the top results in a Google search said that 5G isn’t safe.

The New York Times reported in July 2019 that the belief that 5G is harmful can be traced back to a false claim published by a physicist in 2000 about exposure to WiFi signals. That single claim is said to be the main source of all WiFi and cell phone conspiracy theories since then.

YouTube was the first to respond to the request, saying it would reduce the visibility of videos linking 5G to coronavirus and would actively remove them if they breach YouTube’s content guidelines.