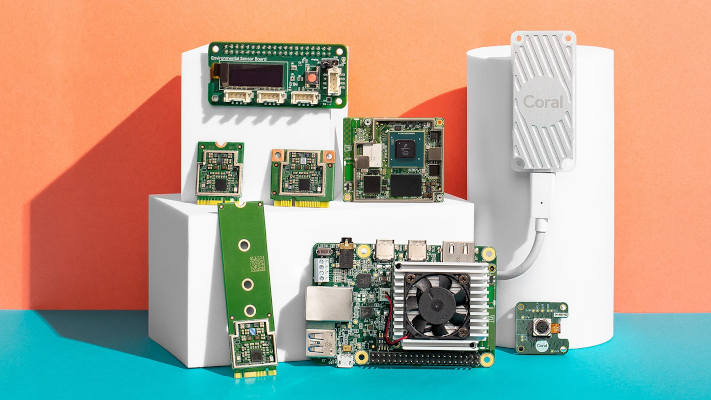 Report: Google is designing a custom five-nanometer chip for its Pixel phones

The chip, which is being referred to as Whitechapel inside the search giant, appears to be at a fairly advanced phase of development. Google reportedly received the first working prototypes sometime in the past few weeks.

However, it may be a while before the new silicon starts showing up in the search giant’s consumer devices. Google reportedly expects that Whitechapel will start shipping with Pixel phones next year at the earliest and it will likely start finding use in Chromebooks only further down the road.

Whitechapel is described as an eight-core processor derived from an Arm Ltd. design. Google is reportedly collaborating with Samsung Electronics Co. Ltd. on the project and plans to make the chip using the South Korean electronics giant’s five-nanometer manufacturing process, which was developed last year. Samsung is expected to begin mass producing five-nanometer chips later in 2020 and has reportedly lined up at least one other big customer besides Google: Qualcomm Inc., which has designed the chip inside the search giant’s current Pixel 4.

Google’s push to develop a homegrown mobile processor could reduce its reliance on Qualcomm. It’s an approach that has proven effective for Apple Inc., which based the latest iPhones on a homegrown chip called A13 Bionic. But Apple still buys modem chips from Qualcomm to power its handsets’ wireless networking capabilities.

Besides making Google less dependent on external suppliers, going with a custom design will allow the company to fine-tune the processor for its specific needs. According to Axios, Whitechapel will contain specialized silicon for speeding up artificial intelligence algorithms, as well as a module dedicated to improving the power efficiency and performance of Google Assistant.

The custom design also means  Google could make different versions of Whitechapel, one for Pixel devices and another for Chromebooks, that are tailored to the respective needs of each product line. The Chromebook version could swap the Google Assistant module for extra performance. Because most Chromebooks on the market are made by Google partners, the company might even make Whitechapel available for laptop makers as it opted to do with its homegrown Titan chip, which Dell Technologies Inc. has incorporated into two Chrome OS business machines.

Google has a long track record of in-house processor development. Besides the Titan and reported Whitechapel chip, the search giant makes the Tensor Processing Unit series of AI accelerators, which range from the penny-size Edge TPU to the sophisticated Cloud TPUs that run in its data centers.