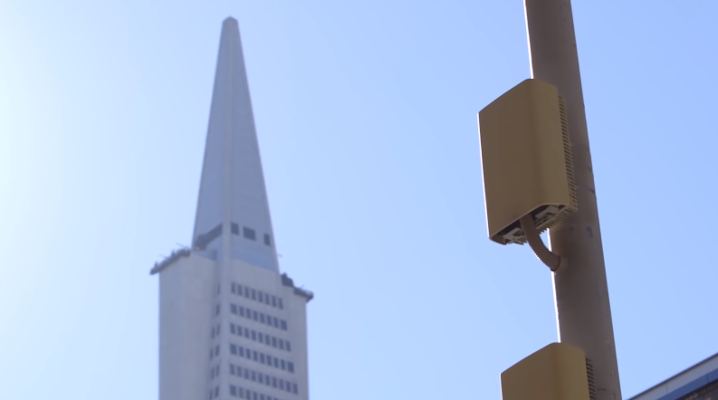 AT&T, other internet providers pledge not to disconnect users through June 30

Several U.S. internet providers today pledged not to disconnect customers or charge them late fees until June 30, a move intended to ensure web access for users amid the financial impact of the coronavirus pandemic.

Some of the companies that made the pledge today require subscribers to notify them in advance about deferring payments, or internet access can still be discontinued. Both residential and small business customers are eligible.

AT&T, Verizon and the other companies taking part are among the more than 700 internet providers that joined the Keep America Connected initiative launched last month by the Federal Communications Commission. Their pledge not to discontinue service or charge late fees for the next two months represents an extension of their previous commitments under the program.

Some providers have also taken additional steps to support users. Comcast and AT&T, for instance, lifted data caps until March 13 upon joining the FCC initiative and said today that they will extend the waiver to June 30 as well. Several providers have also set up free public Wi-Fi hotspots, while some are offering two free months of internet for new customers.

Telecommunications companies are adjusting their operations to address the coronavirus pandemic while balancing the ongoing upgrade to 5G. The wireless standard, which represents the sector’s most significant technology shift in recent years, is expected to enable internet speeds 10 to 100 times faster than current networks. Verizon, AT&T and carriers spent over $7.5 billion this year to acquire 5G spectrum rights auctioned off by the FCC.

The sector’s spending surge has caught the eye of technology suppliers. Microsoft Corp. shelled out a reported $1.35 billion last month to acquire Affirm Networks Inc., a startup that sells carriers software for managing 5G infrastructure. The company’s Azure cloud business also recently introduced an edge computing offering for carriers, as has Amazon Web Services Inc. in the form of its Wavelength solution and Google LLC in the form of the newly unveiled Anthos for Telecom.

Even as the telecommunications industry faces the dual challenge of upgrading networks to 5G and processing increased traffic to those networks from users stuck at home, major carriers are keeping the ship steady. Verizon and AT&T both recently issued statements saying that their infrastructure is performing well under the increased demand.