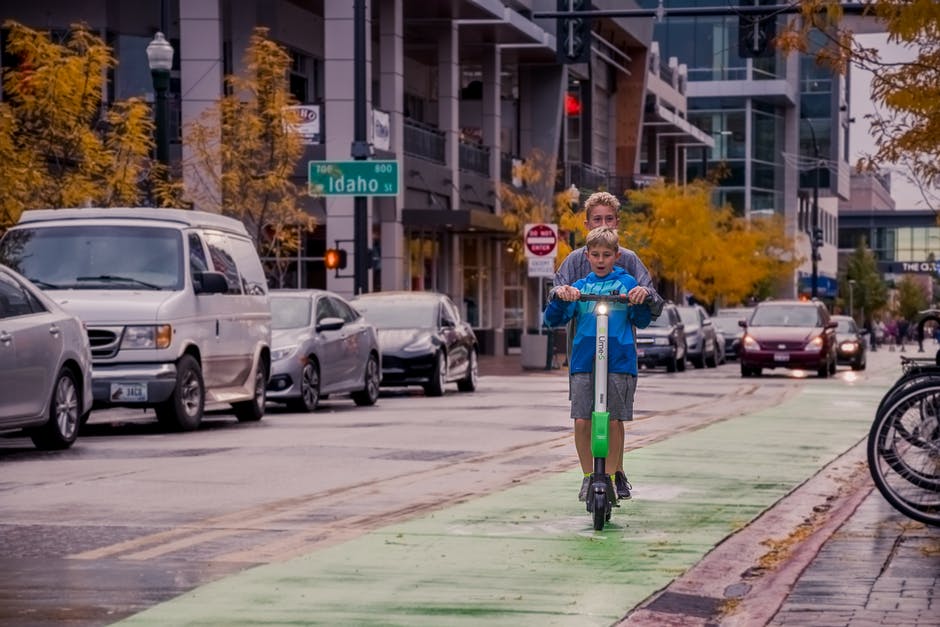 Report: Uber in talks to invest $170M into Lime with a future acquisition option

Uber Technologies Inc. is reported to be in talks to invest $170 million into electric scooter company LimeBike Inc. with an acquisition option, according to a report in The Information.

The investment would value Lime at $510 million, down 79% from its $2.4 billion valuation as of the company’s last venture capital round of $310 million in February 2019. Uber is already an investor in the company alongside Alphabet Inc., GV, Bain Capital, Andreessen Horowitz, Fidelity Ventures and IVP.

Electric scooter hire was regarded by many as the next big thing after ride-hailing took off, but with multiple entrants in the emerging business and government limitations on service provision, the market has been difficult. Even before the COVID-19 pandemic, Lime had started to experience issues as it burned through its venture capital funding with no sign of profitability ahead.

In January, Lime laid off 100 staff and exited 12 markets in an attempt to address its cash burn. Then the coronavirus pandemic hit. The likes of Uber had food delivery to fall back on, but Lime had no such option. With lockdowns in place across much of the U.S. and other countries Lime operated in, a company that was already burning money had little to no income coming in.

Under Uber’s acquisition clause in its reported investment, between 2022 and 2024 according to The Information with Uber, should it exercise its right promising to fold its existing bike and scooter-sharing business into Lime does not come as a surprise.

Uber has been rumored to be looking at an acquisition in the space going back two years and was even reported to be in talks to acquire Lime and its rival Birds Rides Inc. in December 2018.

Should the new funding occur, Lime will have raised $935 million.