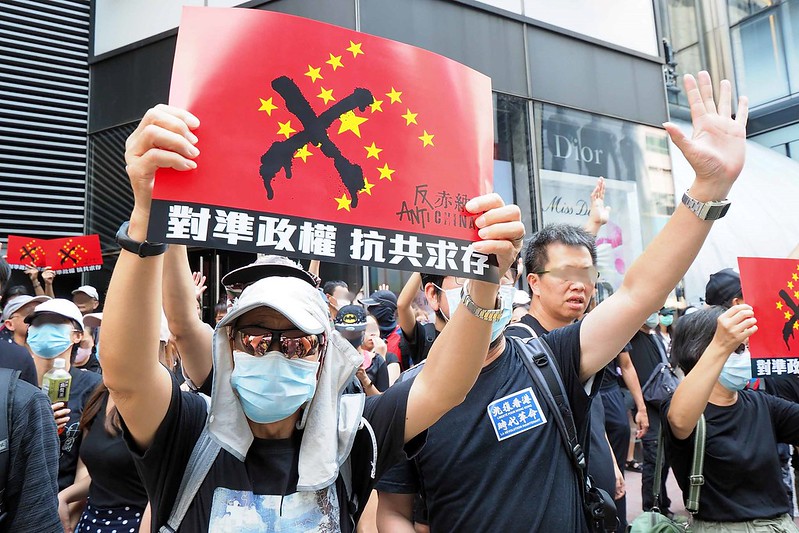 Google LLC, Facebook Inc. and Twitter Inc. all said today that they will pause cooperation with Hong Kong police regarding requests for user data.

This follows the introduction of a new security law last week by the Chinese government that has been criticized the world over. Under that law, police in Hong Kong will be able to conduct searches at people’s residences without a warrant, freeze the assets of people, restrict their movements and intercept their communications.

If citizens are found guilty of what China deems secessionism, terrorism or subversion, they face a maximum penalty of life in prison. A 23-year-old man became the first person charged under the new law today, accused of terrorism and inciting secession after carrying a “Liberate Hong Kong” flag and driving his motorbike into police.

Critics have called the legalization “draconian,” stating that the new measures are nothing but a takeover of Hong Kong by the Chinese Communist Party. For that reason, Google, Facebook and Twitter – all banned in mainland China but popular in Hong Kong – said they would stop turning over data to the Hong Kong authorities.

“We believe freedom of expression is a fundamental human right and support the right of people to express themselves without fear for their safety or other repercussions,” a spokesperson for Facebook-owned WhatsApp told the Wall Street Journal. The company said that decision is pending “further assessment of the impact of the National Security Law, including formal human-rights due diligence and consultations with human-rights experts.”

Twitter said much the same, stating that it needed to understand the intention of the law better, and for now the company will begin a review process. “Like many public interest organizations, civil society leaders and entities, and industry peers, we have grave concerns regarding both the developing process and the full intention of this law,” the company said in a statement to media.

Google, as well as the popular London-based messaging app Telegram, mirrored those concerns and both said that they’ll halt working with the Hong Kong authorities until they have reviewed the details of the law.