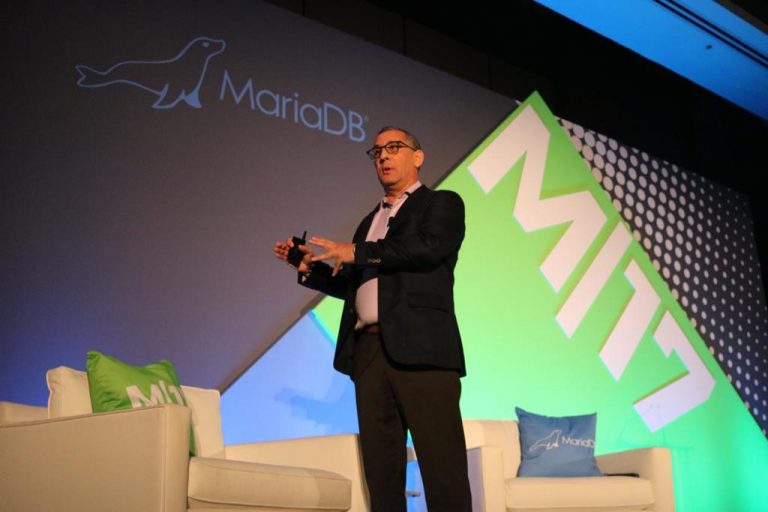 by Paul Gillin and Maria Deutscher

It comes amid a wave of venture investment in companies with cloud-native or cloud-based database offerings. Fauna Inc. raised $27 million at the start of the month and Yugabyte Inc. closed a Series B round in June. Earlier, NoSQL database maker Couchbase Inc. announced a $105 million raise right before launching a cloud-based version of its platform into general availability.

The increased investment activity shows venture capitalists are bullish about the growth prospects of database-as-a-service solutions amid enterprises’ accelerating shift to the cloud. The growing number of workloads being migrated to platforms such as Amazon Web Services all need somewhere to store their data. For information technology departments, cloud database services are a more convenient way to address this need than manually maintaining a database deployment.

Although the new investment isn’t tied specifically to SkySQL, which was launched in March, “the main impetus is to put more wood behind the SkySQL arrow,” said Michael Howard (pictured), who joined the company as chief executive in early 2016 and who has engineered more than $80 million in fundraising since then.

“Within the first three months, it’s the fastest-growing product within the history of the MySQL ecosystem,” he said. “It’s meeting all our expectations of growth.”

The cloud service was announced at the end of March. MariaDB is a drop-in replacement for the popular MySQL open source database which was created after Oracle Corp. acquired that software in 2010.

MariaDB is betting on a shift of database management business to the cloud that is occurring faster than nearly anyone expected. Gartner Inc. has forecast that 75% of all databases will be on a cloud platform by 2022, thanks largely to cloud infrastructure’s scalability advantages and access to data from multiple sources.

Howard said his company is seeing the same trend. By next year he expects SkySQL to comprise about 25% of the company’s business. “It will be in the many hundreds of percent of growth,” he said. “It will be the way the company goes IPO,” referring to an initial public offering.

“But if you look the core pieces of the community edition and SkySQL they are pretty much byte-for-byte identical,” Howard said. The cloud version comes with “white glove service” to help customers build applications and fine-tune instances, he said.

The funding round was led by SmartFin Capital NV with participation from unnamed existing investors and new investor GP Bullhound LLP.

Howard wouldn’t comment on the company’s plans for an IPO but implied that a filing could be imminent. “If we do what I think we’ll do you’ll see a listing in the near future,” he said.