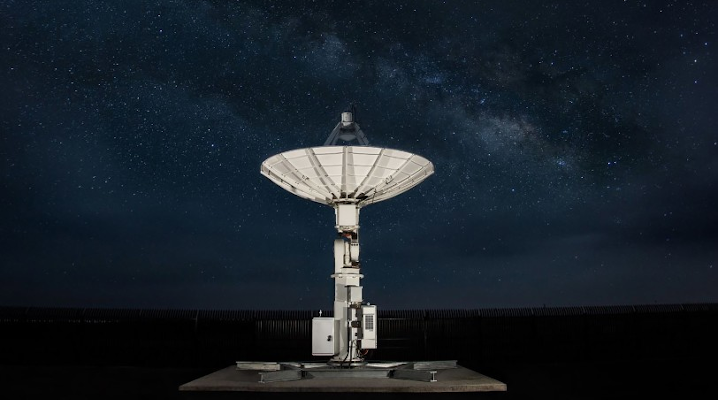 Amazon will invest $10B+ in low-Earth orbit internet satellites

Amazon.com Inc. is committing more than $10 billion to Project Kuiper, an initiative it announced last year to deploy 3,236 internet satellites in low-Earth orbit.

Amazon’s plan is to use the internet satellites to improve connectivity in parts of the world that are underserved or unserved by terrestrial networks. Whereas traditional internet satellites fly at altitudes of more than 20,000 miles, Amazon is proposing to deploy its constellation just a few hundred miles above the Earth. The increased proximity could provide lower latency for users and potentially cut launch costs, since the satellites will need to be carried a shorter distance to their perch.

Amazon is not alone in its quest to build a low-Earth orbit internet network. SpaceX Corp. is building a competing constellation called Starlink and has already launched more than 500 satellites.

For its part, Amazon plans to start offering initial broadband services to customers once at least 578 Project Kuiper satellites are in orbit. FCC rules require the company to deploy half of its planned 3,236-satellite fleet by July 30, 2026, and the other half within the following three years.

That Amazon has set aside more than $10 billion for the project suggests executives are looking to complete the constellation sooner rather than later. “This investment will create jobs and infrastructure around the United States, build and scale our ground network, accelerate satellite testing and manufacturing, and let us deliver an affordable customer terminal that will make fast, reliable broadband accessible to communities around the world,” the company wrote in a blog post.

AWS was born from Amazon’s efforts to productize infrastructure technologies it had originally created for internal use. Similarly, some of the new technologies the company will develop as part of Project Kuiper may end up being made available to customers, possibly through the new aerospace business unit. At the very least, the engineering experience Amazon gains from the initiative could help inform AWS’ development roadmap for products it targets at the space sector.

“We are doing an incredible amount of invention to deliver fast, reliable broadband at a price that makes sense for customers,” Rajeev Badyal, the vice president of technology for Project Kuiper, said in a statement.