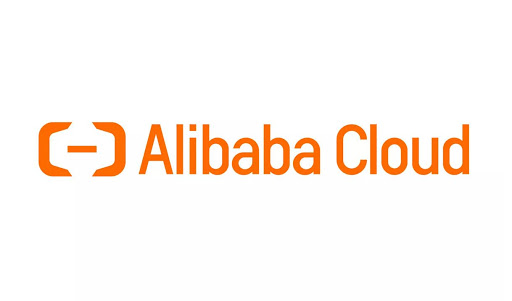 The growth comes at a time when Alibaba Cloud is branching out from its basic cloud compute and storage services to other areas such as artificial intelligence.

Alibaba Cloud reported revenue of $1.75 billion in the quarter, up 59% from a year ago and good for an annual revenue run rate of $7 billion. It said much of the growth was thanks to strong demand for offerings such as its AnalyticDB product.

Alibaba’s overall business, including its main e-commerce platform, reported first-quarter revenue of $21.76 billion, up 34% from a year ago.

Speaking to analysts on a conference call, Alibaba Chief Executive Yong Zhang said China is still in the early stages of its digital transformation and that Alibaba Cloud stands to benefit. He added that China’s cloud market is currently just an eighth the size of the U.S. cloud market, but that it’s growing much faster.

“We don’t want to just provide a cloud in terms of infra services,” Zhang said. “If we just do it as an infra service, as our services, then price competition is inevitable, and then all the cloud service is more like a commodity business. Today, Alibaba’s cloud is cloud plus intelligence services.”

During the call, Zhang said Alibaba faces uncertainties related to the “increasing tensions between the U.S. and China.”

“We are closely monitoring the latest shift in U.S. government policies towards Chinese companies, which is a very fluid situation,” Zhang said. “We are assessing the situation and any potential impact carefully and thoroughly and will take necessary actions to comply with any new regulations.”

Earlier this month, U.S. Secretary of State Mike Pompeo said that American firms should be wary of “untrusted” Chinese technology and that it was dangerous for them to have too much information stored on cloud networks run by firms such as Alibaba.

That could potentially spell trouble for Alibaba Cloud’s U.S. operations, as a number of small American businesses use its cloud hosting services to run their e-commerce operations.

“As the world’s largest e-commerce platform, Alibaba’s primary commercial focus in the U.S. is to support American brands, retailers, small businesses and farmers to sell to consumers and trade partners in China as well as the other key markets around the world,” Zhang said.