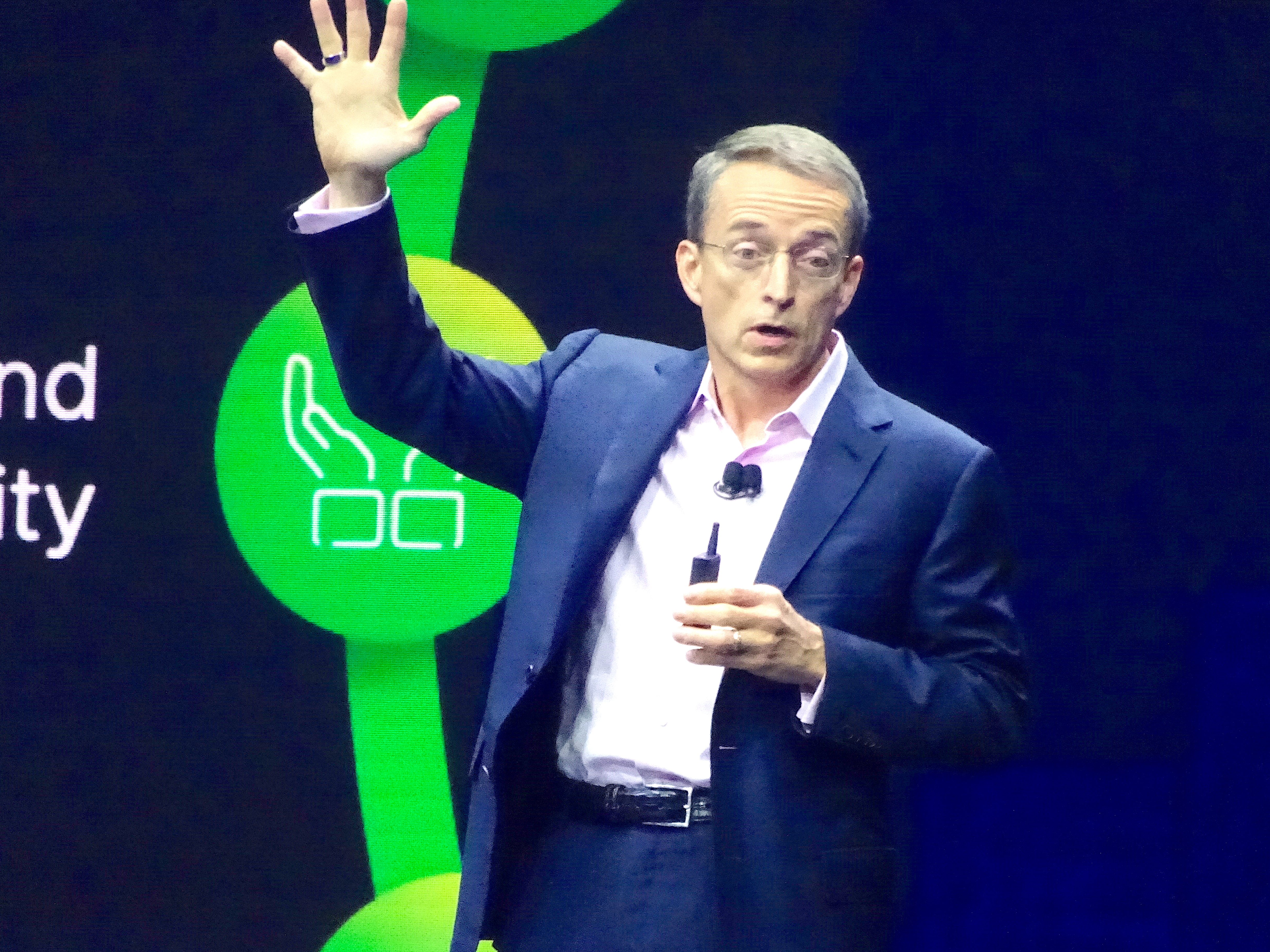 Continuing a streak of positive earnings surprises that have become almost routine, VMware Inc. beat Wall Street forecasts in its fiscal second-quarter financial results and provided solid evidence that its effort to shift to a more predictable subscription revenue stream are bearing fruit.

Equally important for the company’s long-term health is that subscription and software-as-a-service revenue jumped 44%, to $631 million, or 22% of total revenue. On the flip side, revenue declined 7%, to $719 million, but executives said they expect a rebound later in the year. VMware has lagged behind many other enterprise software firms in relying heavily on volatile license sales.

Despite the good news, VMware stock was off about a half-percent in after-hours trading.

While touting the company’s progress in subscription sales, Chief Executive Pat Gelsinger cautioned that data center licenses continue to be the company’s bread and butter and there is considerable value in on-premises systems. As the COVID-19 pandemic subsides, he said, “People are getting back into data center sand finding that on-prem is 30% to 40% cheaper than public cloud. There is demonstrated value there.”

VMware signed 22 enterprise license agreements of more than $10 million in the second quarter, up from 13 in the same quarter last year, Gelsinger said. “Those were largely license-based offerings,” he said, “but our strategic commitment is high to subscriptions and SaaS.”

Executives said business performance is becoming more predictable as customers adjust to life during a pandemic and that the crisis has actually been good for its cloud business.

“VMware is a beneficiary of the pandemic,” said Glenn O’Donnell, vice president and research director at Forrester Research Inc. “Its automation and security capabilities are hot commodities right now.” He noted that VMware was named the top vendor in the newly published Forrester Wave: Infrastructure Automation Platforms report.

The company’s torrid acquisition pace continued in the quarter with the announced plans to purchase Octarine Inc., a maker of cybersecurity software for Kubernetes. Meanwhile, VMware continues to diversify its cloud partnerships. Announced during the quarter were new features for Amazon Web Services Inc. and Microsoft Corp. Azure clouds as well as availability of a new service that enables customers to migrate their VMware workloads to the Google LLC Cloud Platform.

The AWS relationship that kicked off the cloud partnering campaign in 2016 continues to deliver, Rowe said. “The Amazon reseller channel performed very well,” he said.