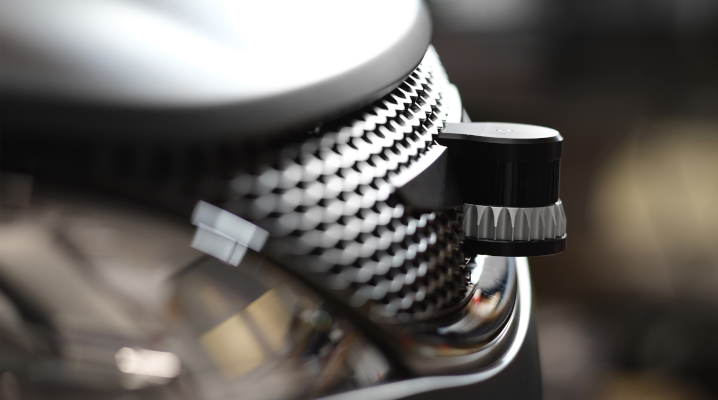 Ouster Inc., a startup building lidar sensors out of laser-emitting chips, today said that it has closed a $42 million funding round to expand sales and product development activities.

San Francisco-based Ouster claims the investment follows a third quarter in which bookings jumped 209% year-over-year, though it didn’t provide absolute numbers. It works with customers such as Postmates Inc. and NASA.

A notable detail is that Ouster partially attributed its 209% growth to deals with customers outside the autonomous vehicle market, which has historically been the main focus for lidar startups. It may be a sign that additional revenue opportunities are emerging for lidar sensor makers in new markets. Those markets could play an important role for startups as they wait on large-scale autonomous vehicle adoption to materialize, which one recent MIT study estimated could take a while.

Ouster makes lidar sensors that are used by other autonomous machines to see their surroundings. Lidar, short for light detection and ranging, is a method of mapping out the environment that works by directing laser pulses onto nearby objects and collecting the light that bounces back. This light is used to create a detailed three-dimensional map that is updated many times per minute.

The laser pulses that Ouster’s sensors use to survey the environment are generated by a chip equipped with tiny light emitters known as VCSELs. These emitters are commonly found in mobile devices, such as Apple Inc.’s latest iPad Pro 11, and certain other computing hardware. A second chip, this one equipped with tiny photon detectors, picks up the light reflected from nearby objects to assemble an image of the environment.

The startup offers four different lidar sensors that target different applications. Ouster’s most powerful system, the OS2, is capable of spotting objects from more than 650 feet away and can be used to power an autonomous vehicle’s long-range sensing capabilities. On the opposite end of the price range is Ouster’s OS0, its most affordable sensor, which lends itself to the detection of nearby objects such as traffic cones immediately in front of a car.

The startup’s technology is also being deployed in other areas. Startup Box Robotics employs Ouster sensors to help warehouse robots avoid obstacles. Ouster claims its customers are also working on  projects in areas as varied as factory and port automation, mining, agriculture and smart infrastructure, among others.

With the $42 million funding round announced today, the startup has raised a total of $120 million to date. The investment was led by Cox Automotive, Tao Capital Partners and Fontinalis Partners.

The expanding addressable market for lidar sensors has also caught the attention of other investors. Gores Metropoulos Inc., a so-called special purpose acquisition company, recently announced plans to merge with lidar startup Luminar Technologies Inc. in a $3.4 billion deal. The combined company will list on the Nasdaq stock exchange after the deal is completed.