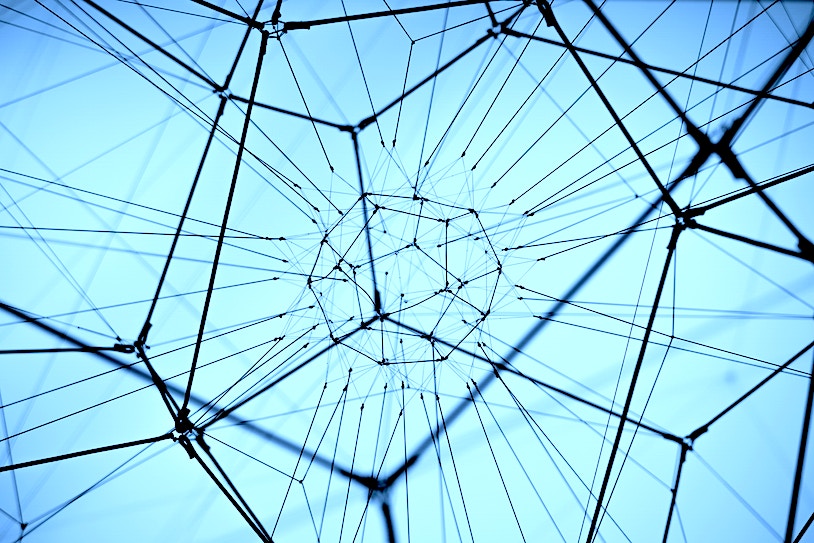 Hasura Inc., a startup that sells a commercial version of the open-source GraphQL data management language aimed at developers, yesterday announced that it raised $25 million in a Series B funding round just six months after closing a $9.9 million Series A round.

The company also said it added support for the open-source MySQL database and early access support for SQL Server to its existing support for PostgreSQL. That means the company’s product now works with three of the top four database management systems as ranked by DB-Engines.com.

Hasura’s GraphQL Engine is built upon GraphQL, a query language and application program interface technology developed initially by Facebook Inc., open-sourced in 2015 and now maintained by the GraphQL Foundation. The software is essentially an access layer that simplifies the task of retrieving and editing database records from multiple sources without the overhead of HTTP queries. It’s particularly popular for projects that involve the use of microservices, which are loosely coupled application services that fire off only as needed.

Hasura enables applications to connect to multiple cloud-based data sources directly to improve performance and scalability while maintaining security and adherence to governance standards. Queries can pull data from multiple data sources, combined and import them to an analytics application, for example, without the often time-consuming process of moving data to a warehouse or data lakes. GraphQL has shown particular promise as a means to modernize legacy applications with the addition of microservices.

Founded in 2017, the company originally focused on delivering on-premises versions of GraphQL, but it launched a cloud service early this summer.

The latest cash infusion brings Hasura’s total funding to $36.5 million. The company said it will use the money to accelerate hiring and development of both its open-source and commercial products.

The funding round was led by Lightspeed Venture Partners with participation from existing investors Vertex Ventures US, Nexus Venture Partners, Strive VC and SAP SE’s SAP.iO Fund. A new angel investor is John Thompson, the current chairman of Microsoft Corp.