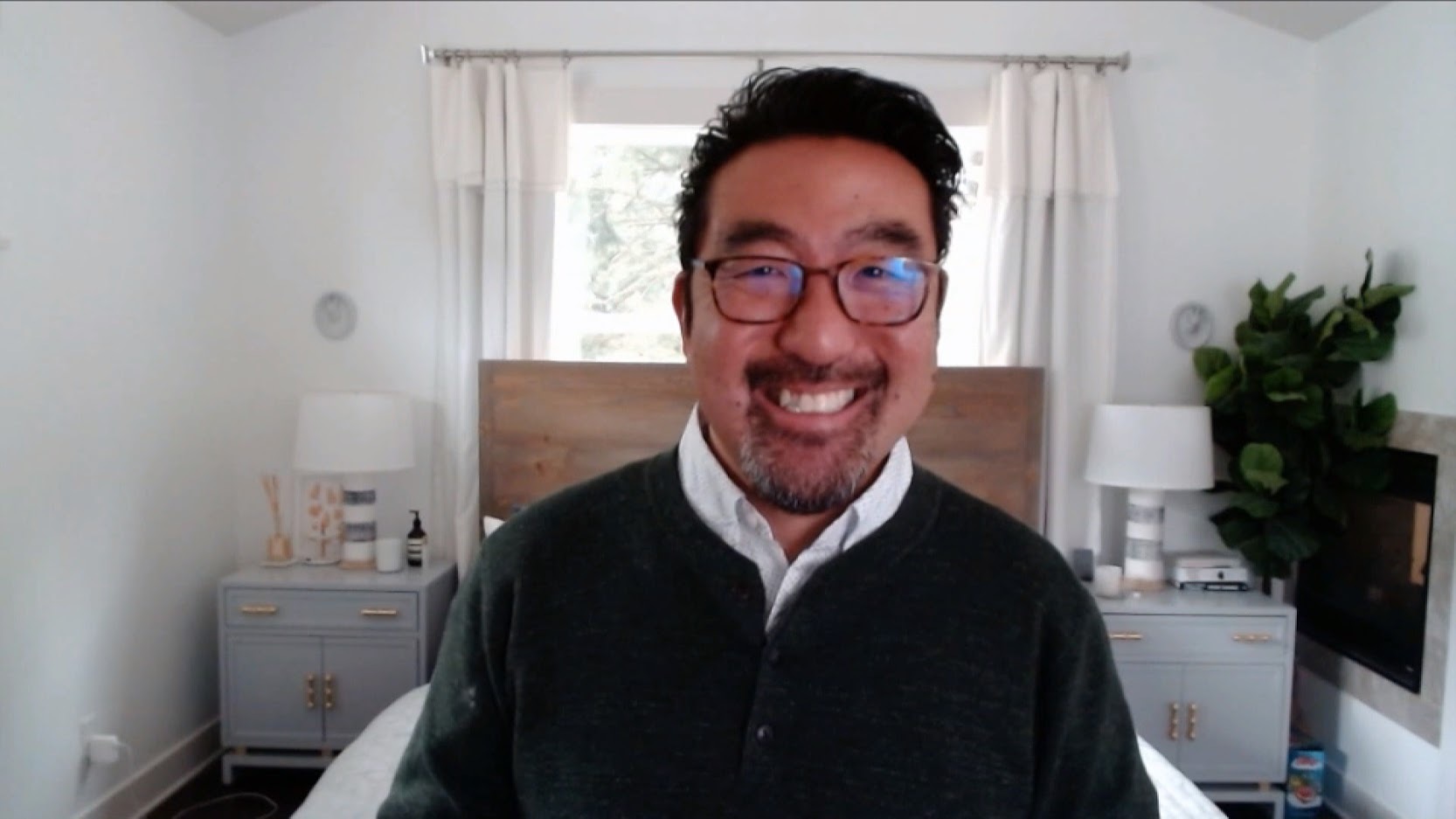 Enterprise is radically prioritizing developer operations at a time when the urgency of effective data storage, management and analytics is undeniable. As the saying goes: “Information without data is just an opinion.” Now more than ever, business leaders must make informed, data-driven decisions — each of which has financial implications.

In a lockdown society, digitalization is becoming integral to every aspect of work life. As every employee — regardless of role or title — is impacted by data, it makes sense that learnings from data are understood and applied across every organizational department. As explained in his seminal books on DevOps, “The Phoenix Project” (2013) and “The Unicorn Project” (2019), Kim believes it is crucial for companies to intentionally and deeply integrate DevOps within business and organizational strategy. In these unpredictable times, these steps are all the more pressing.

Kim spoke with Stu Miniman, host of theCUBE, SiliconANGLE Media’s livestreaming studio, during the Actifio Data Driven event. They discussed the accelerated pace of DevOps leadership in “the next normal” enterprise, old rules that have outgrown their effectiveness, and key ideals for developers to live into during the crisis. (* Disclosure below.)

Kim referenced a comment from Stripe Inc. Chief Financial Officer Dhivya Suryadevara, who suggested the company’s largest enterprise constraint was not access to capital, but limited access to development talent. “I think when you have CFOs talking like that … it suggests something really has changed in the economic environment that we all compete in,” Kim said.

The adage “Data is the new oil” resonates with Kim. Unlike the past 50 years, resource extraction companies no longer dominate the Standards and Poor 500; now it’s the tech giants, according to Kim. In this changing environment, data can also be seen as “the new soil,” he added. In this sense, the data being generated can be “fertilized” with business acumen to support business growth. The more innovative the approach to managing and maintaining data, the more pioneering leaders can be in this new wave of DevOps investment and business integration.

“When you need to get something done, we should be able to get it done within our team, without having to do a lot of communication coordination with people outside of our team.”

During the Nationwide Building Society’s 2019 DevOps summit in London, Kim observed inspiring industry examples of organizations modeling this thinking. The Society is a large, mutually owned housing organization in the U.K., and it would typically be among the slowest to adopt fast-paced changes. Yet it was encouraging to learn the organization’s reaction to the current crisis: “Post-COVID, post-lockdown, suddenly they found themselves able to do the miraculous things that would have normally taken four years, in four weeks,” Kim explained.

Unconventional times call for unconventional measures. In a world that is becoming increasingly digitized in novel ways and at unprecedented rates, DevOps does not only help the bottom line — it is the new bottom line, according to Kim. Leaders with a long-term vision are wise to empower developers accordingly.

Kim’s message to enterprise leaders continues to echo the argument made in “The Phoenix Project”: making a deliberate effort to live into shared ideals organizationally will help developers — and the entire organization they serve — can turn an organization’s past struggles into unprecedented freedom and agility.