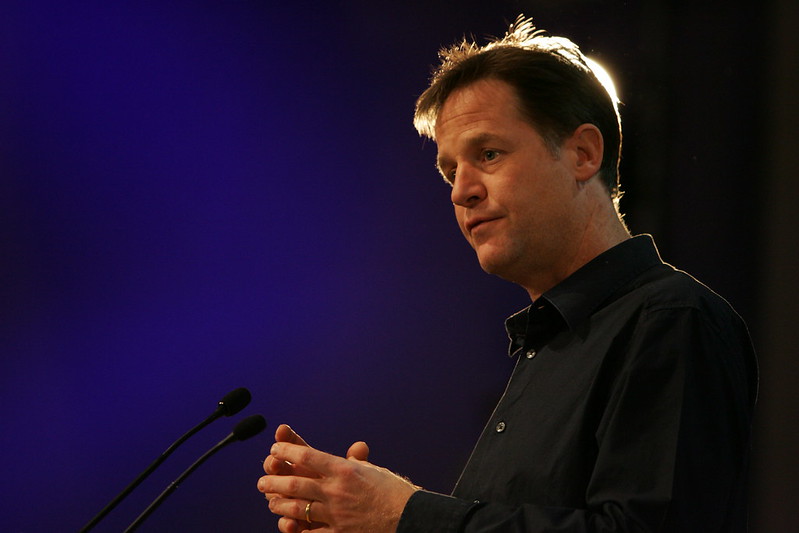 After a court document this week suggested Facebook Inc. might be forced to close its business in the EU, the company now says it’s not going to happen.

Earlier this month, Ireland’s Data Protection Commission stated that its investigation found that Facebook wasn’t substantially protecting EU users’ data from the prying eyes of the U.S. government, and because of that Facebook could face being fined 4% of its global revenue.

Facebook soon responded, with Yvonne Cunnane, Facebook Ireland’s head of data protection and associate general counsel, writing in a sworn affidavit that the decision put the company is a very difficult position and there was a possibility that it might have pull out of the EU.

Not surprisingly, this came as quite the shock to anyone who heard about it. Facebook has about 410 million users in the EU and a good chunk of its revenue comes from there. This is why some people might be relieved after listening to Facebook’s head of global policy, Nick Clegg (pictured), talk at an EU policy debate yesterday.

Clegg said Facebook will not be leaving the EU, giving the reason that the company wants to keep serving its customers along with small and medium-sized businesses. Without explicitly mentioning the billions of dollars that Facebook makes in advertising revenue in the European market, he talked about the large number of jobs Facebook helps create in the EU. He added that during hard times the company was essential in Europe’s economic recovery. He also talked about the problem at hand: data transfers.

“We have a major issue — which is that for various complex, legal, political and other reasons question marks are being raised about the current legal basis under which data transfers occur,” said Clegg. “If those legal means of data transfer are removed — not by us, but by regulators — then of course that will have a profound effect on how, not just our services, but countless other companies operate. We’re trying to avoid that.”

As for the reports about leaving Europe and what was said in the affidavit, he blamed that on “over-enthusiastic” reporters. The actual wording in the affidavit was this: “It is not clear to [Facebook] how, in those circumstances, it could continue to provide the Facebook and Instagram services in the EU.”

Clegg said the reason the company has taken legal action is to point out that if data transfers can’t work as they do or the regulators don’t offer a workable alternative, then Facebook, along with many other companies, will be put in an impossible situation. “This is a really big issue for the whole European economy,” Clegg said. He added that in 15 EU countries Facebook has helped generate sales of about 208 billion euros ($242 billion).

Until July this year, Facebook and other companies had been transferring data under a legal framework called “Privacy Shield.” That was invalidated that month by the Court of Justice of the European Union. Data could still be transferred under “Standard Contractual Clauses,” but after the investigation the Irish Data Protection Commission said that the clauses don’t offer enough protection to people in the EU.

Clegg also said thousands of businesses are at risk after the regulator’s findings, and not only would Facebook suffer, but it could be “disastrous” for the entire EU economy.

“What is at stake here is quite a big issue that in the end can only be resolved politically between a continued negotiation between the U.S. and the EU that clearly is not going to happen until there’s a new U.S. administration in place after the transition period in the early part of next year,” Clegg said. “We need the time and the space for the political process between the EU and the U.S. to work out so that companies can have confidence going forward that they’re able to transfer data going forward.”

He reiterated what was in the affidavit, saying that if the ruling stands, Facebook won’t be able to operate in the EU. He said that he now hoped that the Irish Data Protection Commissioner would “understand the gravity” of the situation and take a step back and find a sustainable solution to the problem.

“Let me also be absolutely crystal clear,” he concluded. “We have absolutely no desire, no wish, no plans to withdraw our services from Europe. Why would we? We are delighted that so many people take joy and find WhatsApp and Instagram and Messenger and Facebook useful.”