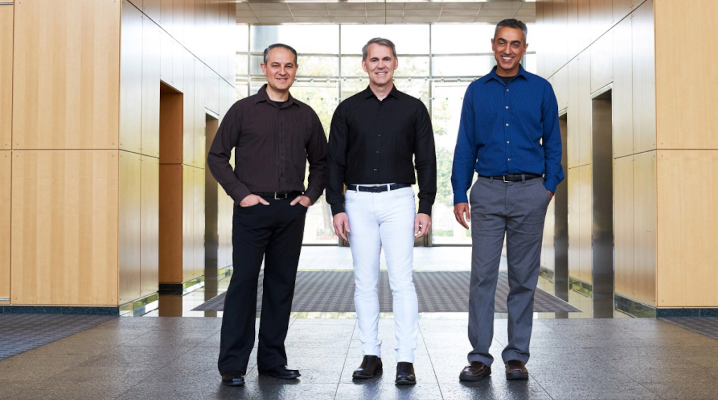 Nuvia Inc., a new chip startup with high-profile founders and investors, today said that it has picked up an additional $240 million in funding to support its effort to develop a “leading-edge” server processor.

The chips inside Apple’s mobile devices are some of the most efficient in the industry. The one in the latest iPad Air, for instance, is described as twice as fast as the processor in the fastest Android tablet.

Nuvia’s founders are betting that there’s an opportunity to apply techniques and lessons from the mobile industry to the data center. The startup is working on a system-on-chip, a chip that combines a central processing unit with other computing modules, that’s described as up to twice as fast as current processors on the market. Moreover, Nuvia says its chips will achieve such speeds while consuming as little as a third the power of some Intel Corp. products.

That power efficiency is a central pillar of Nuvia’s value proposition. The startup argues that, because of the way cooling systems in modern data centers are built, the amount of electricity a server may draw without overheating usually peaks at 250 to 300 watts. If chip electricity consumption is reduced, more processing cores can run in a server without exceeding the power limit, thus increasing the maximum possible system performance.

The startup has so far shared only limited information about its chip’s architecture. It’s based on technology from Arm Ltd., whose semiconductor blueprints are also used by Apple as the basis for its iPhone processors, and the onboard central processing unit uses a “clean-sheet CPU design.” Most Arm customers usually buy ready-made CPU designs from the British firm instead of developing their own.

Nuvia is currently still in the product development phase. The promised performance and efficiency numbers are from simulated chip tests rather than real-world benchmarks, but the results are evidently quite solid judging by its investors’ willingness to bet $240 million on the technology. Nuvia had also raised $53 million last November.

The new funding will be used by the startup to complete development of its chip design and bring it to market. The round was led by Mithril Capital with participation from Dell Technologies Inc., Mayfield Fund and more than a half-dozen others.