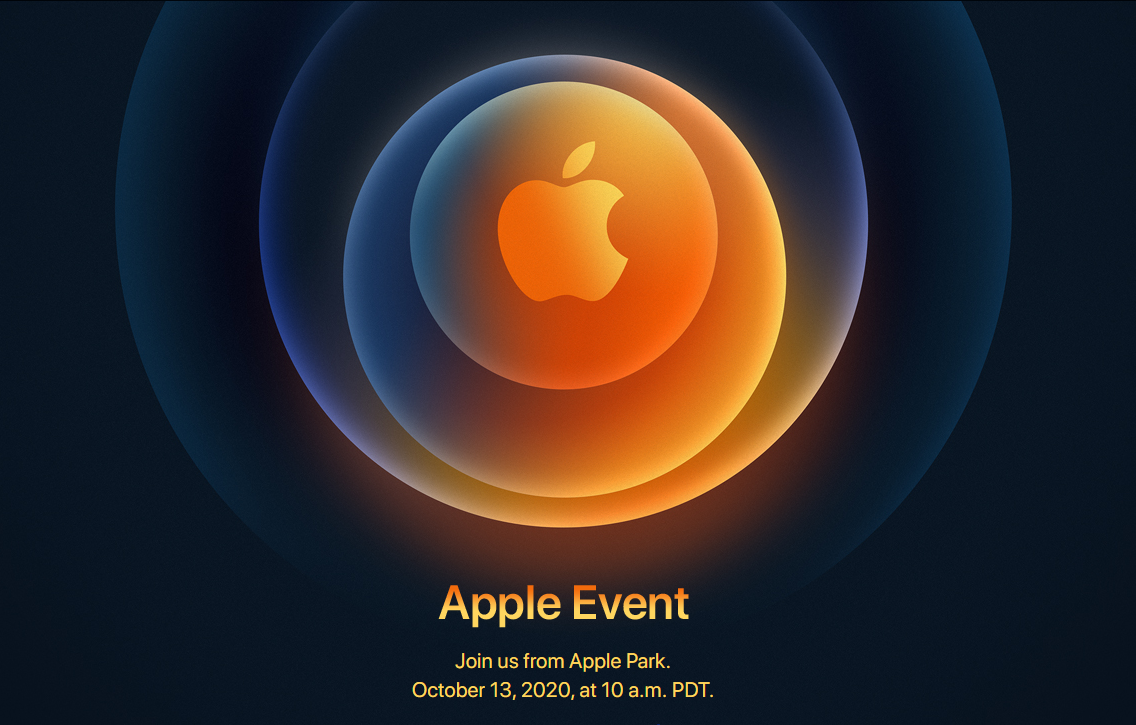 Apple gave few clues in the invite for the event, to be streamed online exclusively this year because of the COVID-19 pandemic, other than two words — “Hi, Speed” — and a fancy logo (pictured). The words likely point to Apple finally debuting 5G iPhones running the company’s latest A14 chip, both offering high-speed services for users.

Since the iPhone 5 launched in 2012, Apple has launched iPhones in September, so this one’s coming a month late. Apple did hold an event in September where it debuted the A14 processor and launched a new Apple Watch along with new iPad and iPad Air models, but the iPhone was noticeably absent.

The delayed launch the result of supply issues. A report in July said Apple was facing delays of between four weeks and two months of the iPhone 12 5G. The delay was said to stem from a combination of the coronavirus pandemic closing factories and offices in mainland China earlier in the year, with the closing of Apple’s main office in Cupertino, California, also playing a role. The delay was later confirmed by Apple itself in an earnings call in August.

All four will be powered by Apple’s already announced A14 chip with cameras along with size serving as the differentiating factor among the models. The two smaller models are expected to feature a dual-lens setup on the back while the larger two models will offer a three-camera array with a new LiDAR scanner. OLED screens are expected on all four models and notably, 5G could be offered as standard across the lineup as well.

The cost of the new models in unknown, but a report in June suggested that the phones could ship without earbuds or a power adapter. Apple analyst Ming-Chi Kuo said that the decision not to ship even a power adapter with the phone is motivated by a desire from Apple to keep the price of the iPhone 12 at the same level as the iPhone 11. The iPhone 11 shipped at a base level starting from $699.

Later reports suggested that the phones could actually start at a lower price. The 5.4-inch iPhone, which could be called the iPhone 12 mini, according to some reports, could start as low as $649 for a 64-gigabyte version.

iPhone events never involved iPhones being announced alone, so there’s some speculation that Apple may be launching smaller and more affordable HomePod smart speakers, especially since the event logo has a possible resemblance to the top of the new models.

Also possible for the event could be new over-ear headphones, AirTag item trackers, a new Apple TV and a Siri remote.

The event on Oct. 13 starts at 10 a.m. PDT and will be livestreamed on Apple.com.