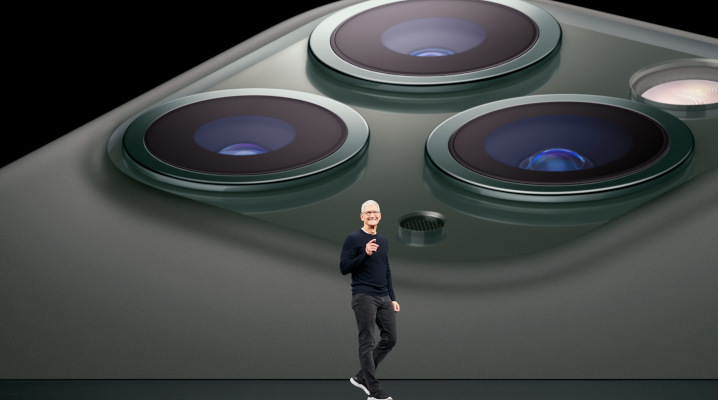 Report: Apple will ship the iPhone 12 without earbuds – or a power adapter

With Apple Inc.’s first exclusively online Worldwide Developers Conference completed last week, the rumor mill has turned to what Apple may announce with the next iteration of its iPhone line.

For a long time, Ming-Chi Kuo has been the most accurate analyst when it comes to Apple rumors of any sort. Kuo today released a new research note that provides guidance on what his sources are telling him will be included, or in this case not included with the iPhone 12.

The cost issue is said to be the result of the new iPhone offering 5G support, causing the cost of manufacturing the phone to be higher than previous models. The cost of making 5G modems may well be more expensive than their 4G equivalents, but Apple makes its own after acquiring Intel Corp.’s smartphone modem business in July 2019.

The idea of shipping a device with no charger is highly unusual, particularly from a company that’s alone in not adopting standardized chargers. An Android device and most things that are not made by Apple have USB-C support in 2020 or with older devices Micro-USB. Apple stands alone, despite European Union mandates, with its Lightning charger standard.

However, Kuo claims that Apple is also not including the charger to reduce the packaging size of the iPhone and thus freight costs and to “be better for the environment.” Those who actually want to charge their iPhone 12 can still purchase a charger as an optional accessory.

In the strange Apple universe, having the ability to charge an expensive smartphone has become an optional accessory. The optional phone charger is said to be 20-watt, up from current 5-watt and 18-watt Apple chargers for fast charging. By comparison, Samsung Electronics Co. Ltd.’s Samsung Galaxy S20 lineup ships with 25-watt USB-C chargers as standard but supports up to 45-watt USB-C charging.

Kuo also said in his research note that he believes that Apple will also announce a new 10.8-inch iPad — with a charger.

Exactly when Apple may launch its next generation iPhone is not certain. Since the iPhone 5, iPhone launch, events have always been in September, but because of the coronavirus pandemic, that may not be the case this year. In March it was reported that Apple may delay the launch of the iPhone 12 because of the pandemic and in April reports said the manufacturing of the device was running a month late.

Although manufacturing in mainland China has returned to normal after COVID-19, there are still supply chain delays from shutdowns earlier in the year, especially since Wuhan in Hubei Province is a major center for tech manufacturing. Apple has its devices made through Foxconn primarily in factories in Wuhan, Zhengzhou in Henan province and Longhua Town in Sichuan province.