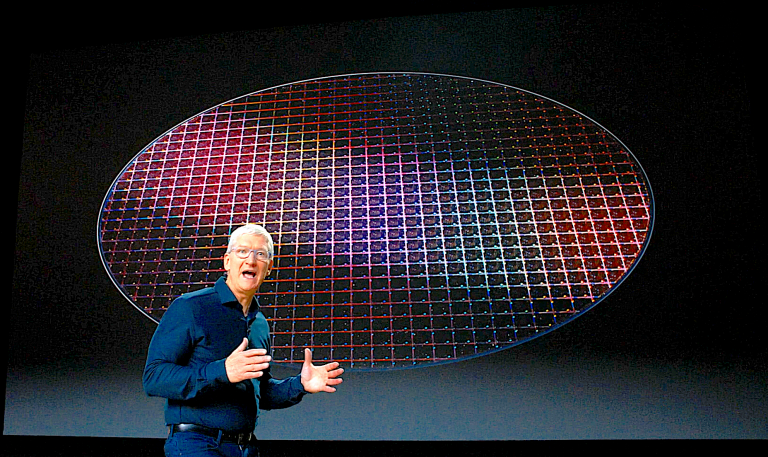 Report: Apple is facing iPhone 12 production delays of up to two months

Apple Inc. is facing delays of between four weeks and two months in the production of the iPhone 12 5G, according to a report today in the Nikkei Asian Review.

The delays are said to the result of the fallout from the coronavirus pandemic that closed factories and offices in mainland China earlier in the year. Apple is claimed to be pushing suppliers to cut delays as suppliers work overtime to catch up.

The delay is not from manufacturing alone, however. The report said the closing of Apple’s main office in Cupertino, California, also played a role. Apple’s hardware team, having returned to work in June, has been attempting to expedite the final configuration of the new iPhone.

That Apple is facing product delays with the iPhone 12 comes as no surprise given that its main supplier, Hon Hai Precision Industry Co. Ltd., better known as Foxconn, halted production in all of its mainland China factories Feb. 4. Regular production resumed March 3 with Foxconn saying March 23 that it now has enough workers to help Apple meet the iPhone 12 launch date.

The first report that the iPhone 12 may be delayed came March 25, though it suggested that Apple could make the decision because of weakened consumer demand and reception during the pandemic. Come April, another report suggested that Apple was pushing ahead with the launch but the phone itself will enter mass production a month late.

Since the iPhone 5, iPhone launch events have always been held in September, but with delays in manufacturing, the launch month could be October or later. “Some final iPhone assembly could be delayed to early October, and it wouldn’t be surprising if there are further delays because there are still a lot of tests going on now and the final designs have not yet been locked down,” an unnamed source told Nikkei.

Regardless of the iPhone 12 launch date, the economic impact of COVID-19 on potential consumer spending remains. Though recovering slightly, the U.S. has seen its biggest job losses since the Great Depression and the global economy currently faces the worst recession since World War II.

How the coronavirus plays out between now and the iPhone 12 launch date may also be a factor. While some countries have managed to bring the virus under control and reopen businesses, it continues to run wild in the U.S. itself.

The iPhone 12 is expected to feature a more rectangular design inspired by the iPad Pro as well as an improved processor that will provide extra computing power for augmented reality and artificial intelligence apps. One report said the phone will ship without earbuds or a charger to keep the cost of the phone down given the higher manufacturing cost of including 5G support.