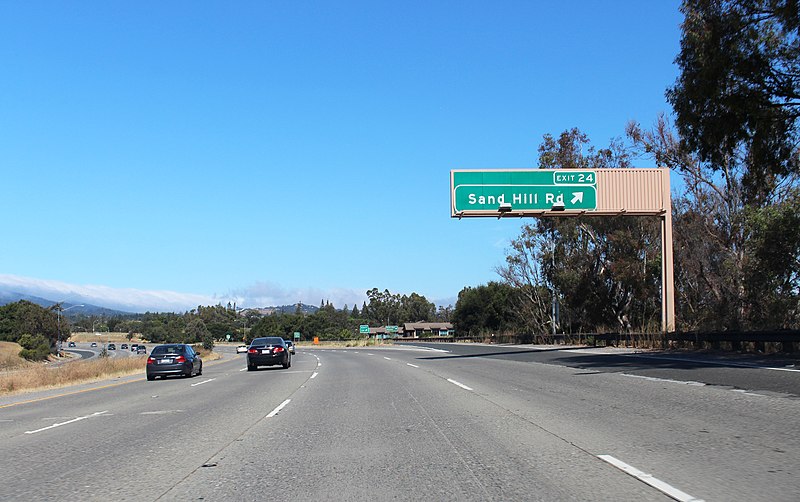 What pandemic? Exits drive a near record-high quarter for venture capital

Most of the world has fallen into recession because of the COVID-19 pandemic, but much if not all of venture capital has been surprisingly resilient.

That’s according to the PitchBook-NVCA Venture Monitor third quarter 2020 report that’s out early Tuesday. In the third quarter, venture capital exit activity saw a major uptick, but pockets of the ecosystem are facing challenges.

The positive momentum in the third quarter was driven by strong results from new initial public offerings and acquisitions. Exits in the quarter came in at $103.9 billion across 185 exits, up nearly four times more than the second quarter and up 7.6% year-over-year. To put the figure in perspective, it was the second-highest exit quarter in history, surpassed only by second-quarter 2019, when Lyft Inc. and Uber Technologies Inc. both went public.

Exits in the quarter included Snowflake Computing Inc., Palantir Technologies Inc., Asana Inc. and Unity Software Inc. The four companies accounted for 65% of the total figure. Special purpose acquisition companies or SPACs are noted in the report as a highlight of the quarter as the alternative method of going public gains traction — the IPO of Pershing Square’s SPAC raising $4 billion particularly notable.

Despite COVID, venture capital deal-making remained solid in the third quarter, with $37.8 billion invested across 2,288 deals. It wasn’t across the board, however. Seed funding was sluggish, and angel funding was at around the same level as it was a year ago.

Late-stage funding continues to dominate the VC landscape, with 662 deals closed totaling $26.6 billion, bringing the yearly total to $78.2 billion. The report notes that “amid uncertainty this year, investors have consolidated capital in their portfolio companies at the late stage, resulting in the ongoing trend driving deal sizes higher.” The pre-release of the quarterly PwC/CB Insights MoneyTree report last week likewise noted that megarounds continue to dominate the fundraising landscape.

“Despite continued uncertainty throughout the year, the rebound in public markets has given investors confidence. LPs are recommitting with proven GPs raising successor VC funds,” John Gabbert, founder and chief executive officer of PitchBook, said in a statement. “As investors seek growth opportunities in a low-rate environment, the growth potential of the venture strategy continues to entice both traditional LPs and nontraditional investors. Additionally, we saw the return of large IPOs during the third quarter and expect more in the coming months as VC-backed companies look to capitalize while the IPO window remains open.”

Patricia Nakache, general partner at venture capital firm Trinity Ventures, added that “the data from Q3 is consistent with what we’ve seen on the ground — the remarkable resiliency of the startup ecosystem. The COVID-19 pandemic has accelerated the adoption of startup innovations in fintech, edtech and telemedicine. This increased usage of new technologies could ultimately result in permanent new models of working, learning and teaching and receiving healthcare.”